Presidential Office staff this afternoon were allegedly clearing the office where Bohdan used to receive visitors. 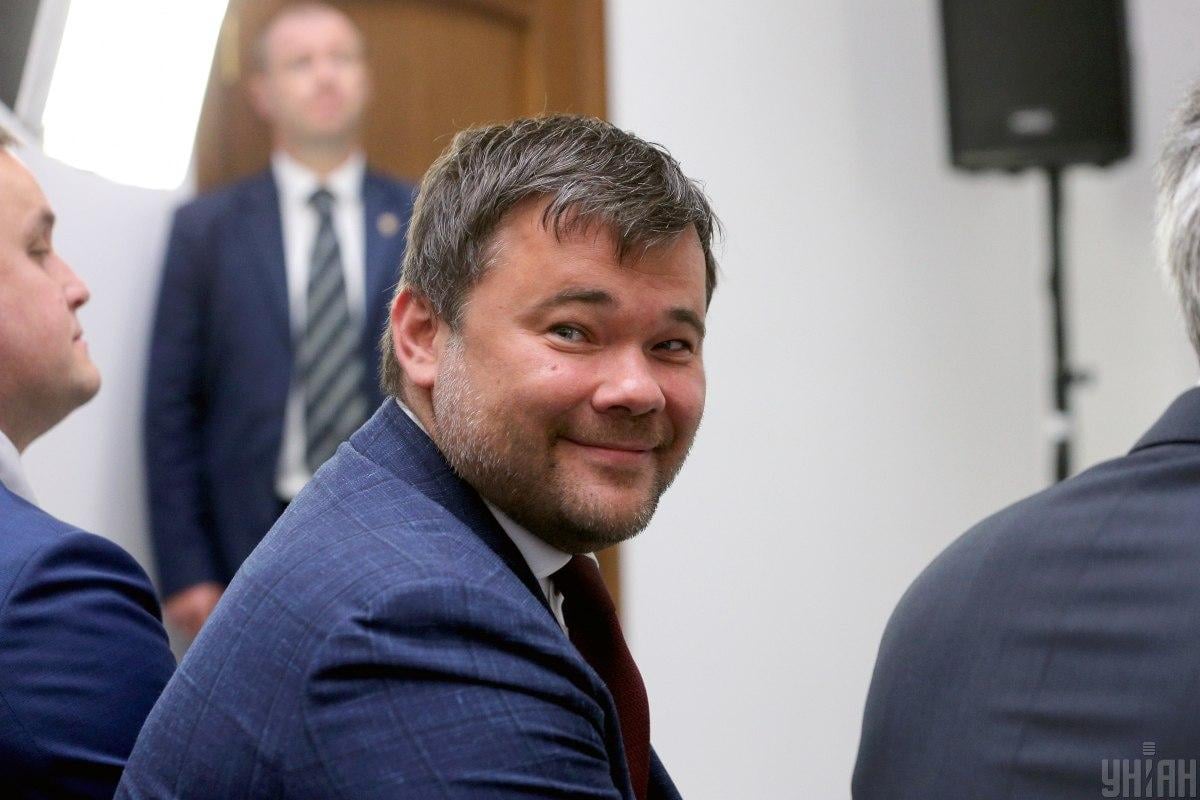 Chairman of the Verkhovna Rada of Ukraine Dmytro Razumkov has commented on media reports alleging that the Head of the Presidential Office, Andriy Bohdan, had resigned.

"I'm not a press secretary for Andriy Iosypovych Bohdan, I think it's better to ask him," Razumkov told Nash TV channel, according to an UNIAN correspondent.

This came as a response to a request to comment on earlier reports claiming that the presidential office staff this afternoon were allegedly clearing the office where Bohdan used to receive visitors.

"Today I didn't have the opportunity to speak with him, so I can't comment on this"  Razumkov said.

"However, to be politically correct, I believe we should ask rather than suggest," he concluded.