At the same time, former Ukrainian President Viktor Yanukovych and his son will remain on the list. 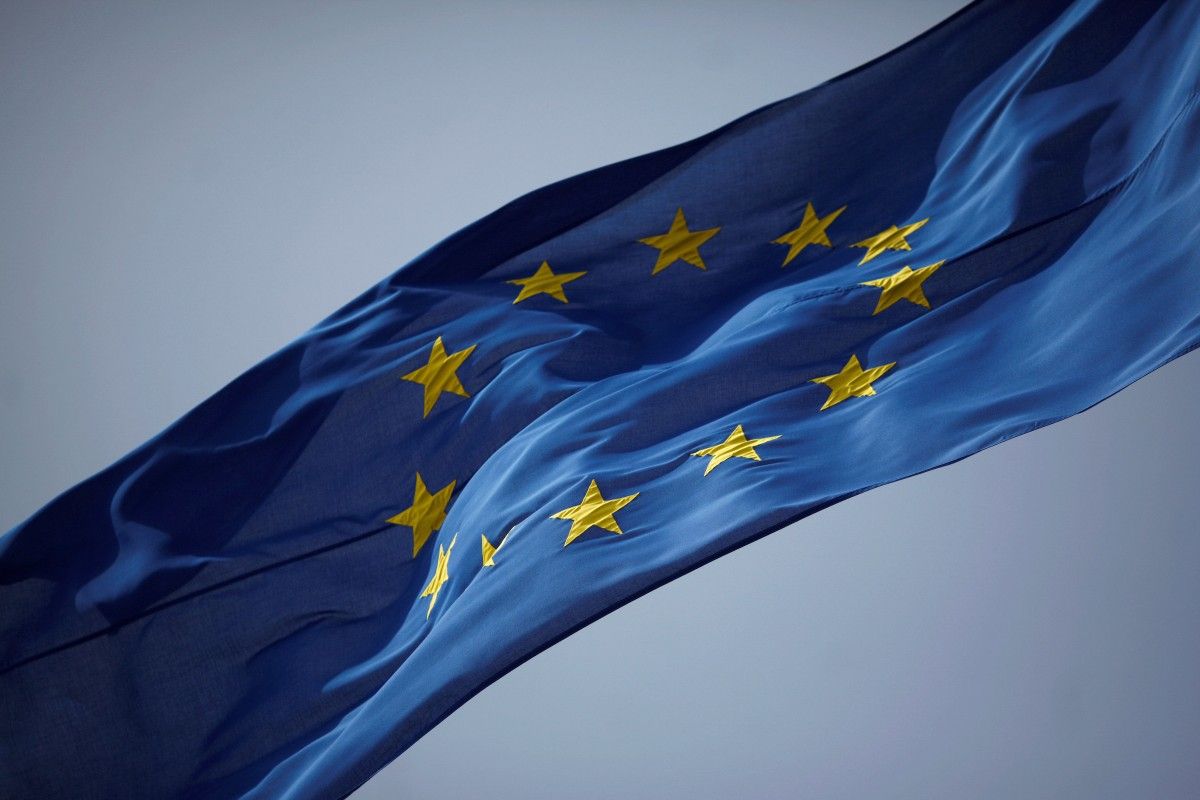 "[T]here is agreement to remove the former PM of Ukraine Azarov & the ex energy minister Stavytskiy from the EU sanctions list. Oleksandr Yanukovych will remain on the list for 6 months. 9 others, incl. his father, for 12 months. [It] should be confirmed next week," the journalist wrote on Twitter on February 11, 2020.

As UNIAN reported earlier, the EU on March 6, 2014, froze assets of former Ukrainian officials in office during Yanukovych's presidency for misuse of public funds and human rights violations.

In December 2018, the Court of Justice of the European Union cancelled restrictive measures against Azarov.

If you see a spelling error on our site, select it and press Ctrl+Enter
Tags:UkraineYanukovychsanctionsEuropeanUnionAzarovremovalStavytskiy