U.S. calls on Russia to withdraw from Ukraine's sovereign territory 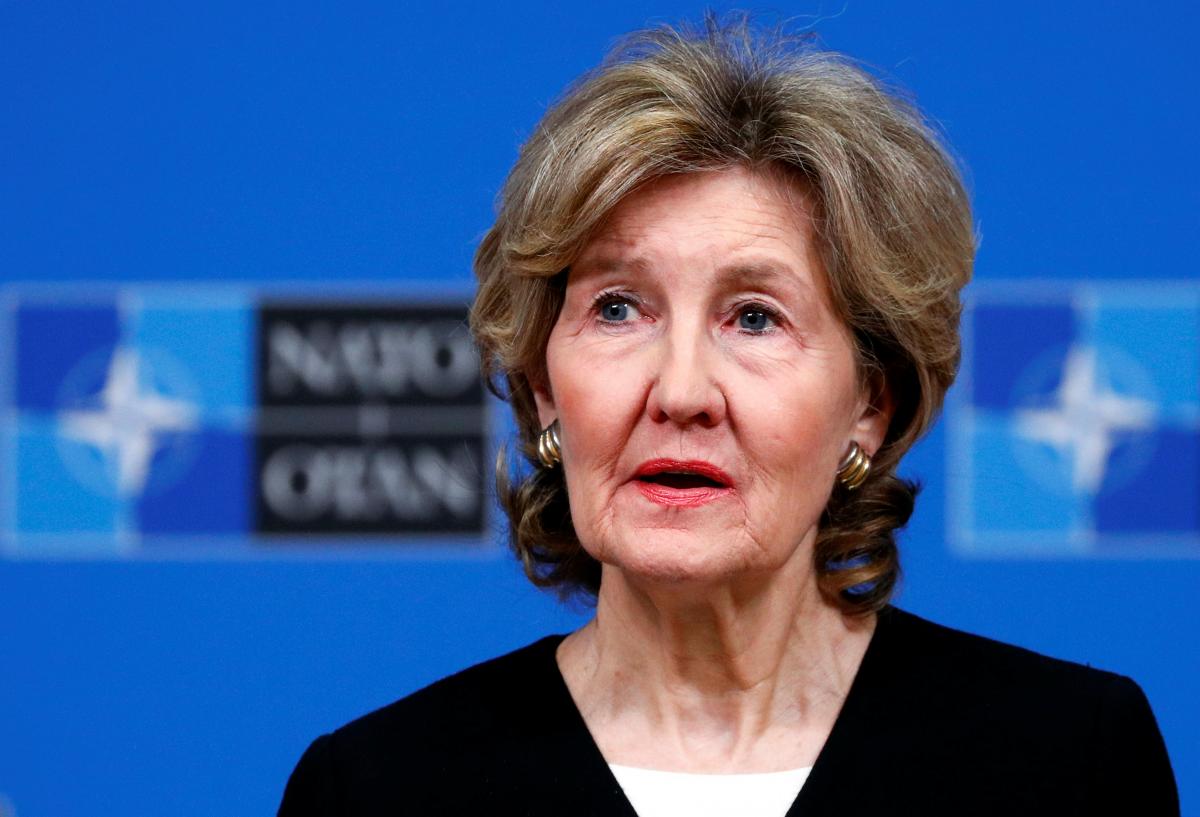 The United States has called on Russia to withdraw from the sovereign territory of Ukraine, says Kay Bailey Hutchison, U.S. Permanent Representative to NATO.

"We are calling on Russia to withdraw from the sovereign territory of Ukraine and to let the Ukrainian people come together and move forward as they have shown they want to do in freedom and democracy with the rule of law and human rights," the official told a video conference briefing ahead of a NATO defense ministerial in Brussels on Tuesday, February 11.

She noted that NATO defense ministers in Brussels this week will meet their Ukrainian counterpart Andriy Zagorodnyuk to reinforce the commitment that NATO has to the sovereign boundaries of Ukraine.