Arakhamia's position is that these are citizens of Ukraine who will use water in Crimea. 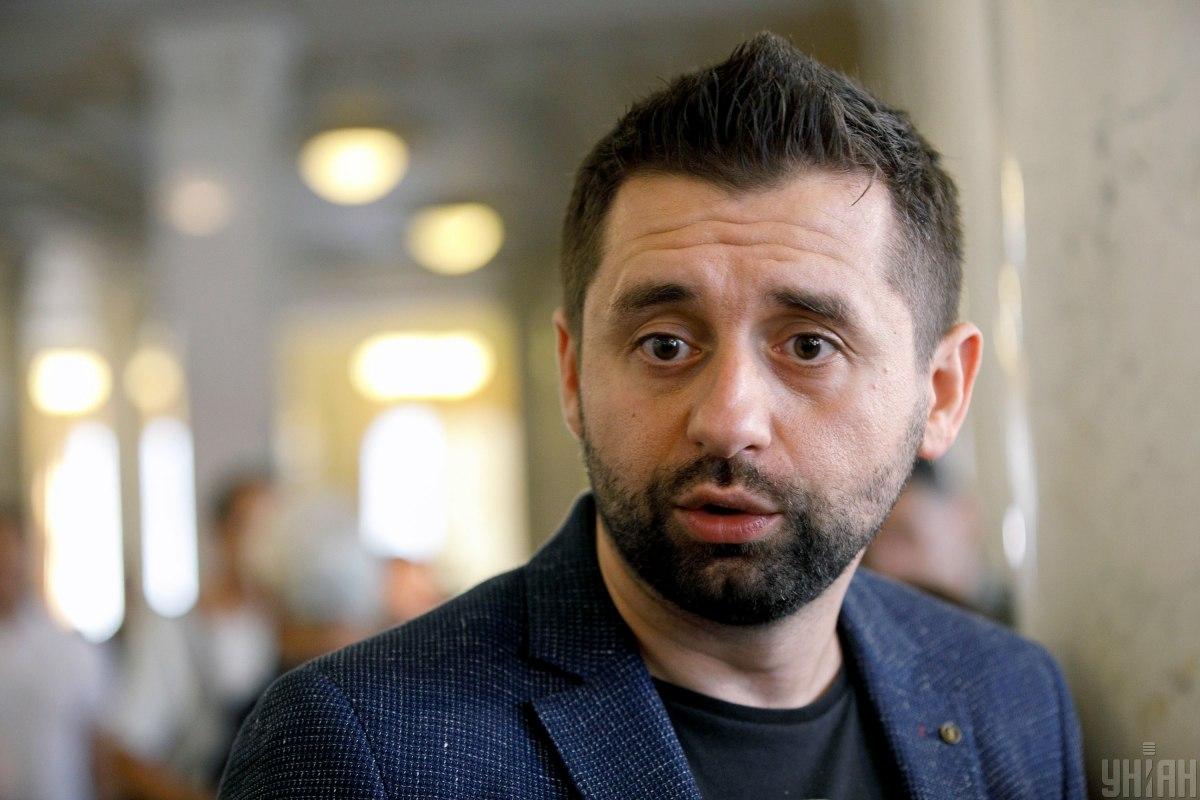 Chairman of the Servant of the People faction in Ukraine's parliament David Arakhamia has said he would personally agree if water were supplied from mainland Ukraine to Russia-occupied Crimea in exchange for full control of the Ukrainian border in Donbas.

"I would see it as a reasonable compromise. I would go for that. Since anyway citizens of Ukraine will use water in Crimea," he told Ukrainian TV channel Pryamiy when asked to express his personal position on the situation if Russian President Vladimir Putin offered to broker a deal on Donbas in exchange for Ukraine's supply of water to Crimea.

At the same time, he said Russia would have to withdraw its troops from Donbas and let Ukraine retake its border.

"If this is an exchange for the fact that they are withdrawing with all their armed formations to Rostov, and we establish full control over our border. And it is necessary to supply water to Crimea for this. I would definitely go for that," Arakhamia added.

If you see a spelling error on our site, select it and press Ctrl+Enter
Tags:CrimeaDonbasUkraineborderwatersupplycontrolServantofthepeopleArakhamia