Kremlin: G7 and G8 formats do not reflect world realities 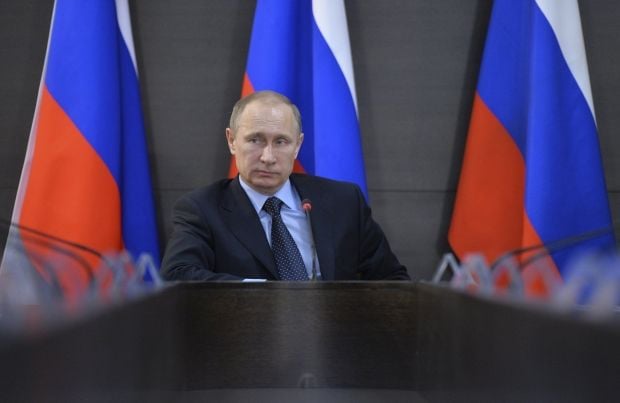 According to Peskov, the Russian president is focused on work in other formats that reflect the real balance of power.

"I would like to repeat once again: Russia's president is focused on the work of other and much more effective formats that reflect the realities of all the balances in the world economic space," Peskov said.