Yatseniuk on G7 summit: No one taking any backwards steps on Ukraine 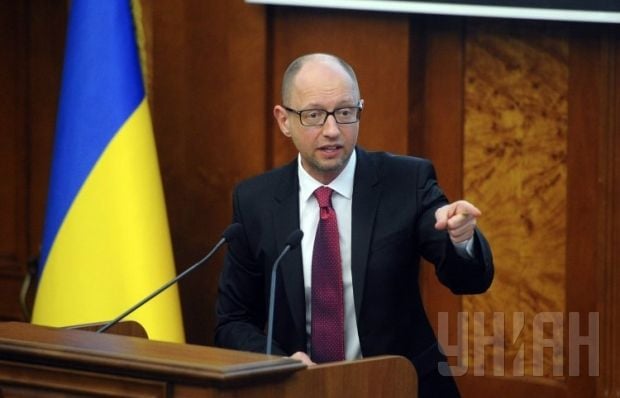 According to Yatseniuk, the Ukrainian question was one of the key ones discussed during the G7 summit, which was held in Germany.

"The statement on the results of the G7 summit says, first of all, that no one has taken a single step back," he said.

"Moreover, the G7 countries have made it clear that the issue of lifting the sanctions will be possible only in one case – if the Russian Federation fully implements the Minsk agreements and if they leave the territory of Ukraine," Yatseniuk said.

"In any case, our Western partners should not under any circumstances forget about the issue of Crimea. According to the statement on the results of the summit, the G7 countries condemn the illegal annexation of the Crimea and will never recognize it," he said.