Mejlis leader on water supply to Crimea: Crimean Tatars, Ukrainians not to be sold for water

Ukraine stopped providing water on to the peninsula after its annexation by Russia. 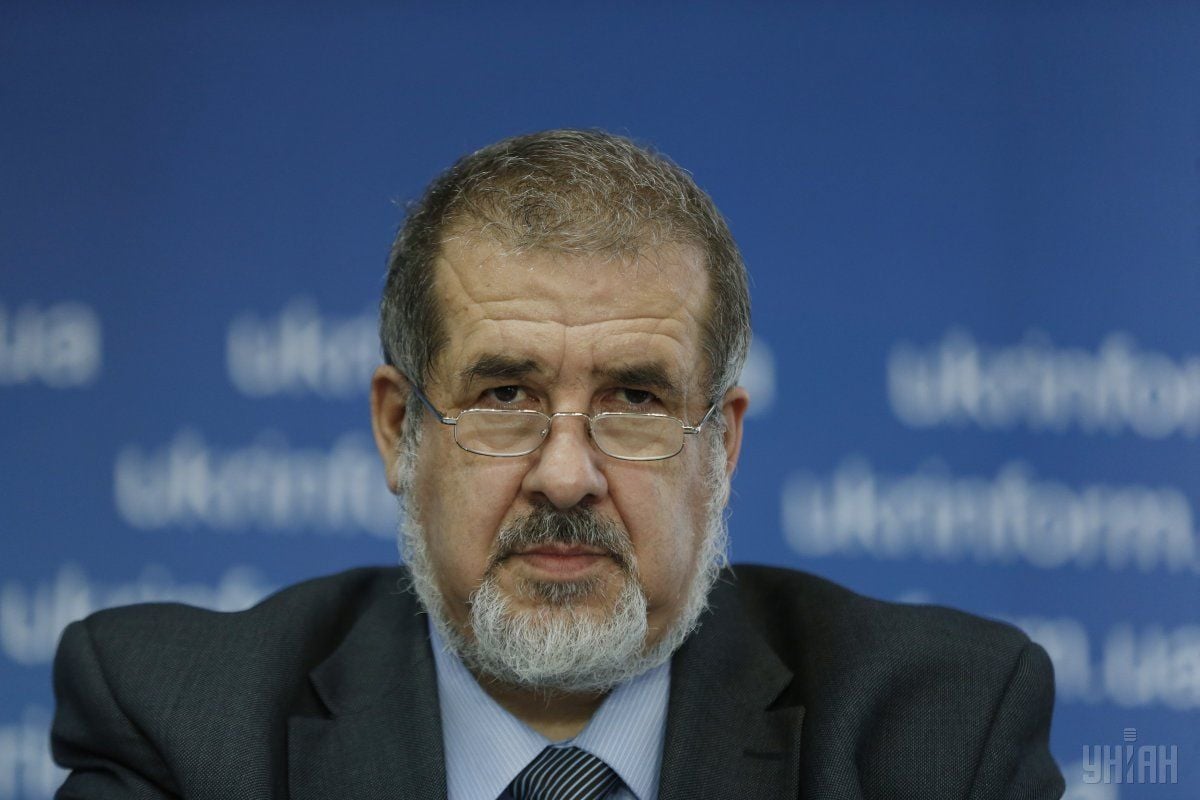 Chairman of the Mejlis of the Crimean Tatar People, former Member of Parliament of Ukraine Refat Chubarov says he considers it unacceptable to discuss the possibility of handling the situation in Donbas at the expense of Crimea.

"Who is Arakhamia to trade our territory!? If someone in the government thinks it is possible to surrender the whole people of the Crimean Tatars, surrender the Ukrainians who are 500,000 there [in Crimea]… We must not allow the state to sell us for water, for any combination involving Donbas," Chubarov told TV channel UA:Crimea, according to RFE/RL's media project Krym/Realii.

This was Chubarov's response to Chairman of the Servant of the People parliamentary faction David Arakhamia's statement that he would personally agree if water were supplied from mainland Ukraine to Russia-occupied Crimea in exchange for full control of the Ukrainian border in Donbas.

Yet, Arakhamia said, it was his personal opinion rather than the position of the parliamentary faction's head.

In turn, Ukrainian President Volodymyr Zelensky's permanent envoy for the Autonomous Republic of Crimea Anton Korinevych assured the resumption of water supply on to the peninsula through the North Crimean Canal was ruled out until the end of its occupation.

UNIAN memo. Water coming from the Dnipro River in mainland Ukraine through the North Crimean Canal provided up to 85% of the peninsula needs. After the occupation of Crimea by Russia in the spring of 2014, the supply of water through the canal was stopped by the decision of the Ukrainian authorities.

Water reserves in Crimea are replenished from natural runoff reservoirs and underground sources. At the same time, ecologists pay attention to the fact that regular use of water from underground sources led to soil salinization there. Crimea's occupying authorities regularly urge local residents to save water on the peninsula.