The defense ministers discussed the possibility of enhancing security cooperation in the Black Sea region, as well as participating in joint exercises and intensifying dialogue at the level of naval forces. 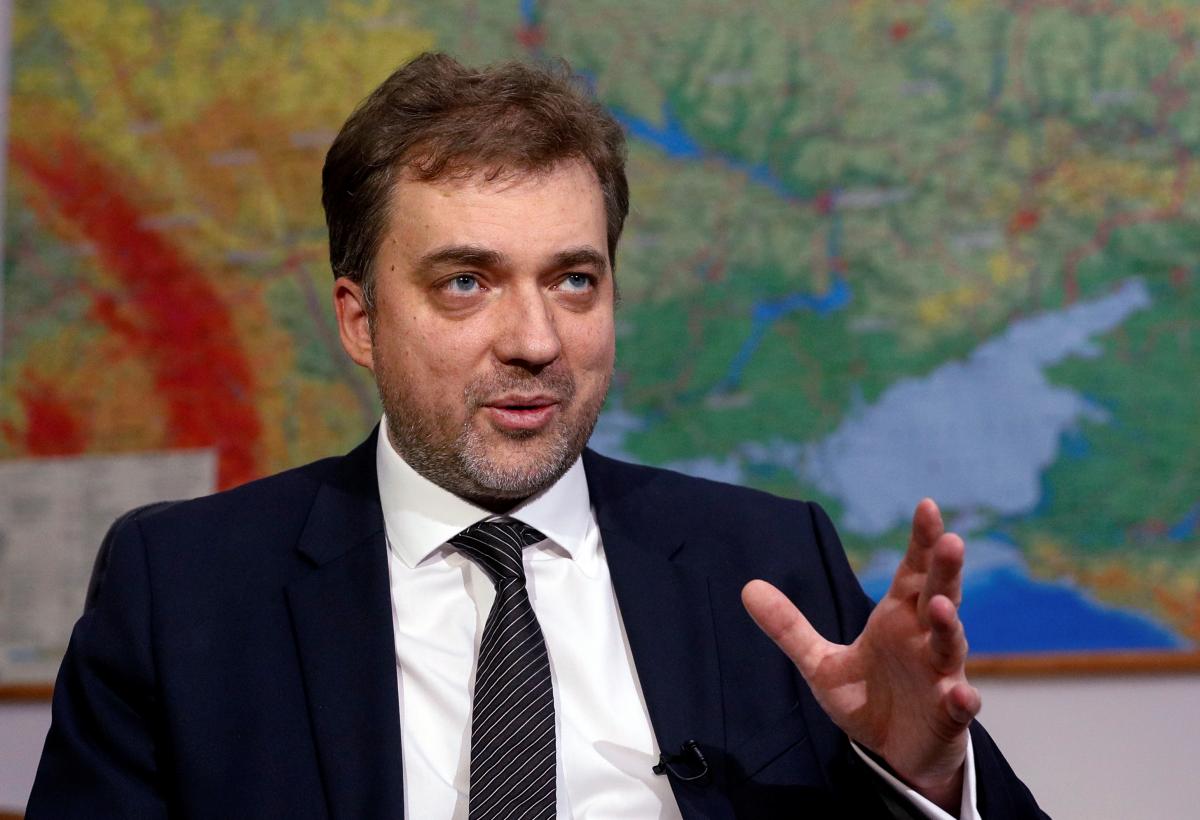 Zagorodniuk noted the intensification of military cooperation between the two countries. In particular, he recalled the signing on February 3 of an agreement on defense cooperation during the official visit to Ukraine of Turkish President Tayyip Erdogan.

Another important aspect of the discussion was the initiative of the Ukrainian side to create a joint commission on defense cooperation, which the Turkish partners fully supported.

Among other the prospects for defense cooperation, the parties also focused on the possibility of enhancing security cooperation in the Black Sea region, enhancing air defense capabilities in the framework of joint participation in the NATO program (Air Situation Data Exchange) with the Turkish Armed Forces, as well as participation in joint exercises and intensification of dialogue at the level of the naval forces.

At the end of the meeting, representatives of the Turkish delegation noted their support to Ukraine within internationally recognized borders and non-recognition of Russia's occupation of the Crimean peninsula.