Reuters: In wake of impeachment, U.S. senators to visit Ukraine

Johnson is chairman, and Barrasso and Murphy are members, of a Senate subcommittee on Europe and Regional Security Cooperation. 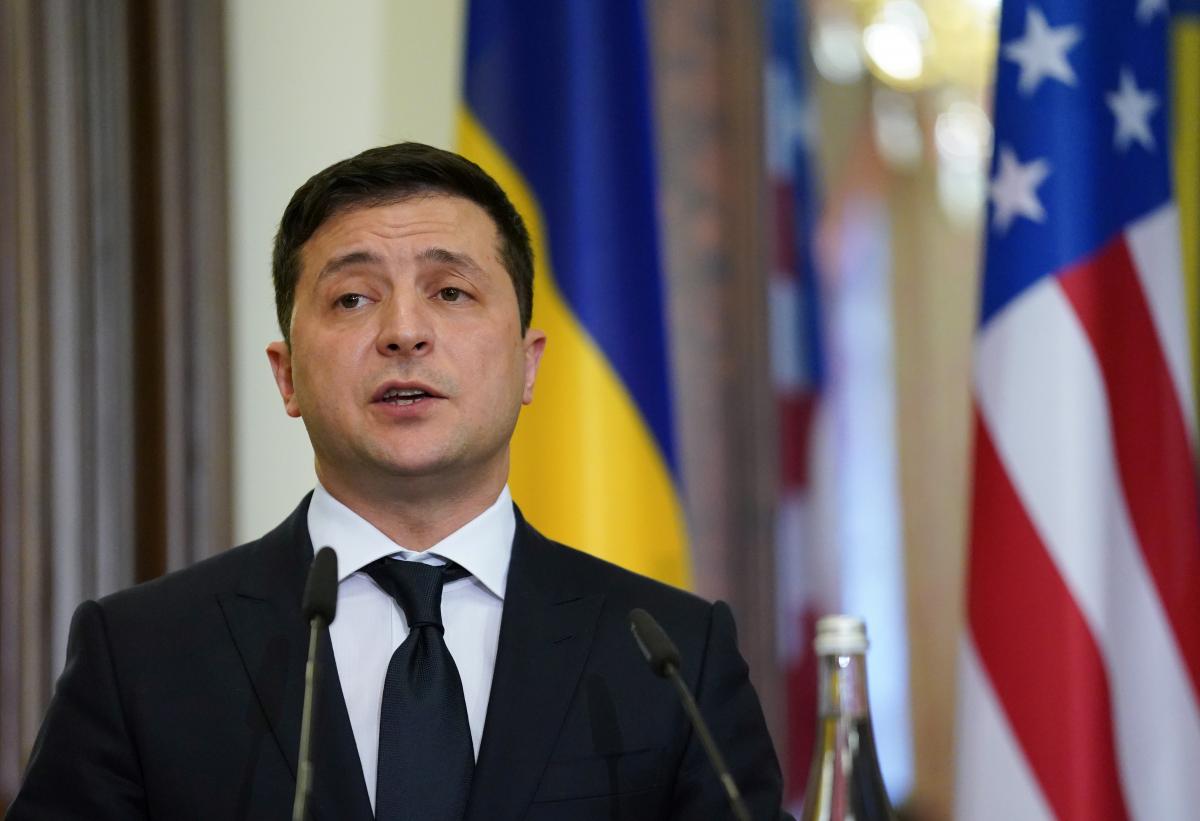 Three U.S. senators will meet with Ukrainian President Volodymyr Zelensky in Kyiv on Friday, seeking to reinforce the importance of his country as a strategic U.S. ally after he found himself at the center of President Donald Trump's acrimonious impeachment trial.

"The U.S.-Ukraine relationship is as important now as ever," Republican Senators Ron Johnson and John Barrasso and Democratic Senator Chris Murphy said in a statement on Wednesday announcing their trip, Reuters reported.

"The future of Ukraine matters to the United States and we must make sure Ukraine knows that we view them as a strategic ally," they said.

Johnson and Murphy last met with Zelensky in Kyiv on September 5, as his government was dealing with Trump's decision to freeze nearly US$400 million in security assistance.

Murphy told reporters at a news conference in Washington with Johnson on September 10 that Ukrainian officials did not have a full understanding of why the money might be withheld, and that they had brought up the issue in every meeting during their trip.

That decision, and Trump's telephone call with the Ukrainian leader to discuss it, became central to an investigation of Trump that led to his impeachment by the Democratic-led House of Representatives late last year.

The Republican-led Senate acquitted Trump last week. His defense argued that the money had been withheld because of corruption in Ukraine, not to put pressure on Zelensky. Trump insisted his call with Zelensky had been "perfect."

Democratic impeachment managers contended that Trump withheld the money to put pressure on Zelensky to investigate former Vice President Joe Biden, a Democratic rival to Trump as he seeks re-election this year, and Biden's son, Hunter Biden, who was on the board of a Ukrainian company.

Johnson is chairman, and Barrasso and Murphy are members, of a Senate subcommittee on Europe and Regional Security Cooperation.