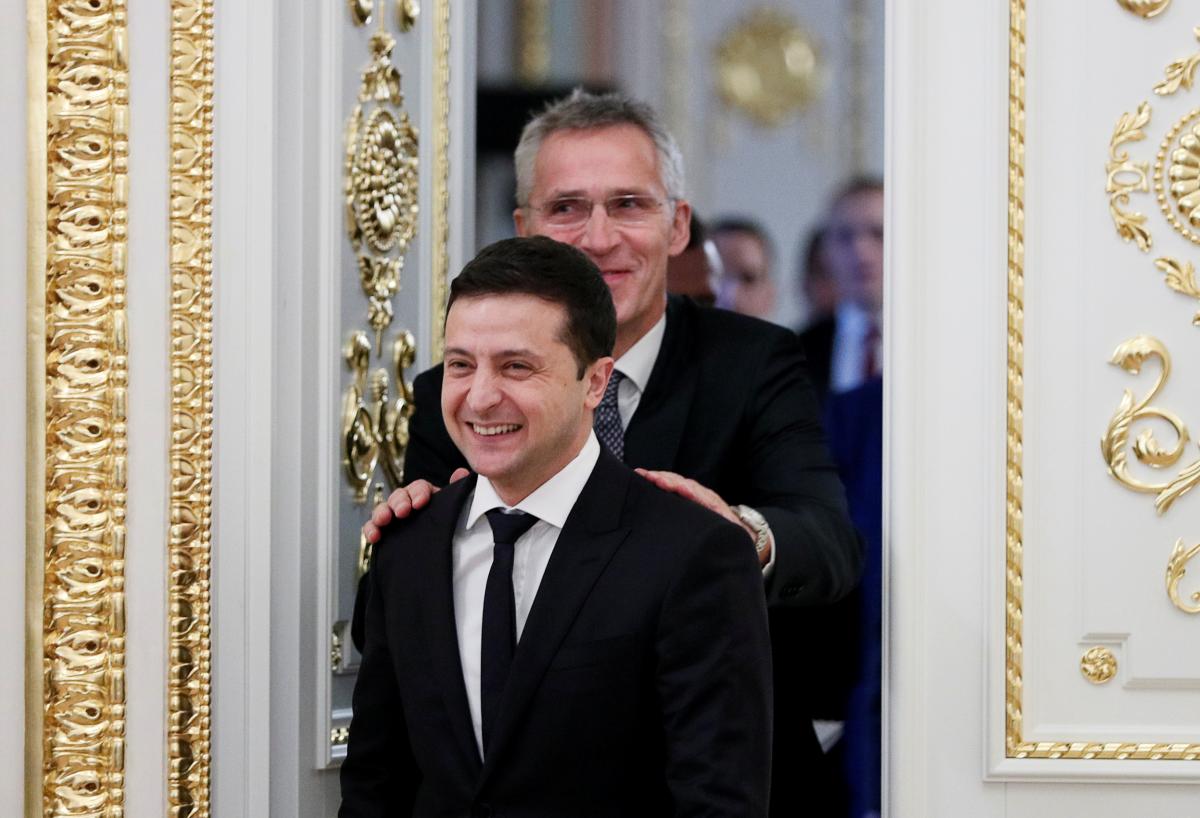 NATO top defense officials have called on Ukraine to continue the implementation of reforms, Secretary General Jens Stoltenberg told a press conference in Brussels as part of the defense ministerial on February 13.

"This morning, Allies and the Ukrainian Defence Minister Andriy Zagorodnyuk had a good discussion about the security situation in and around Ukraine," Stoltenberg said.

At a breakfast hosted by Canada, Allies expressed their support for Ukraine's sovereignty and territorial integrity, according to the secretary general.

"NATO continues to provide strong political and practical support. Allies welcomed the progress being made in the reform process and encouraged Ukraine to continue along this path," he said.

The Allies "promised clearly and stated that we will continue to provide practical support and political support," Stoltenberg said.

"It is important for us to continue to support Ukraine. To do so, it is also important that Ukraine continue on the path of reform," the NATO secretary general stated.