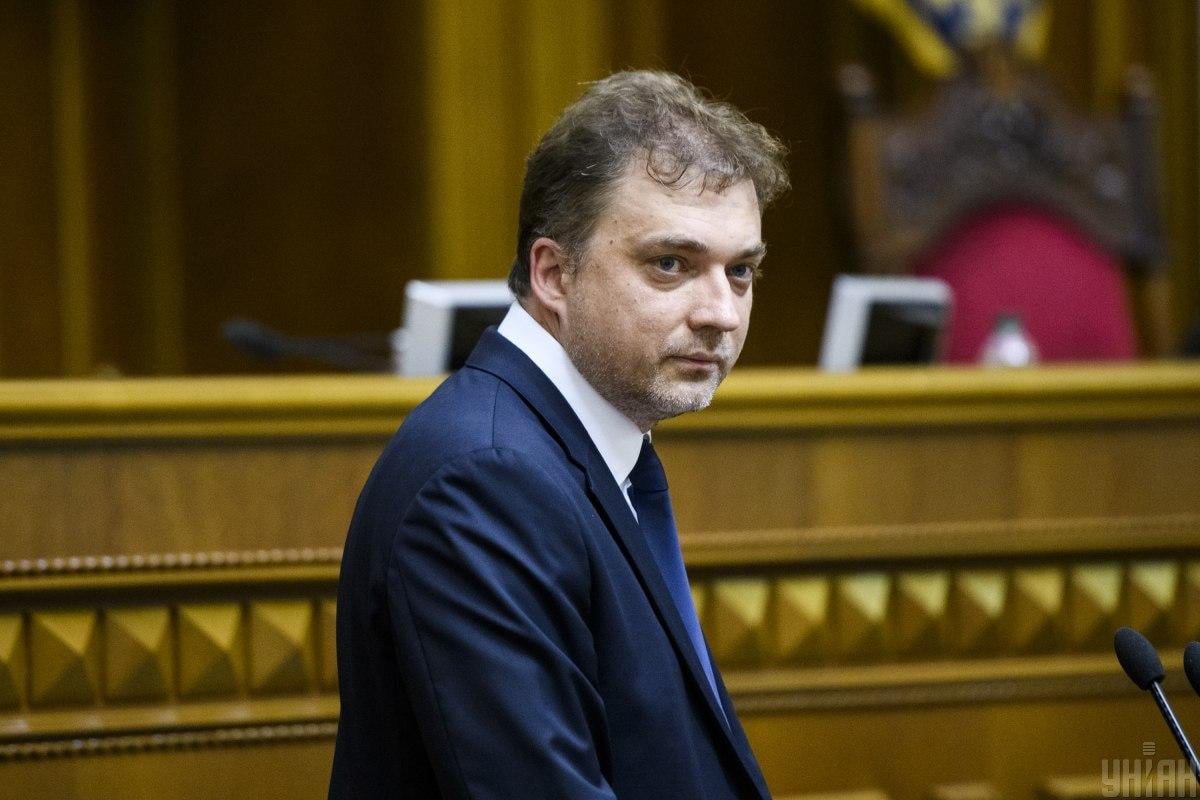 Ukrainian Army will join the NATO mission in Iraq, according to a corresponding document on cooperation, already signed with the Alliance, says Ukrainian Defense Minister Andriy Zagorodnyuk.

"We have clearly stated that we will. The likelihood is extremely high. All countries related have stated that they supported the move. This is strategically important for us. We are interested in our participation in more programs with NATO," the minister said in an interview with TSN.

According to Zagorodnyuk, there is an agreement regarding Afghanistan settlement, but a larger number of resources will be deployed to Iraq.

"The Allies themselves have not yet decided when the mission will be restored in Iraq, so we are now working to determine specific tasks, specific volumes, and specific personnel. As soon as this happens, we, of course, will inform everyone," said the minister.