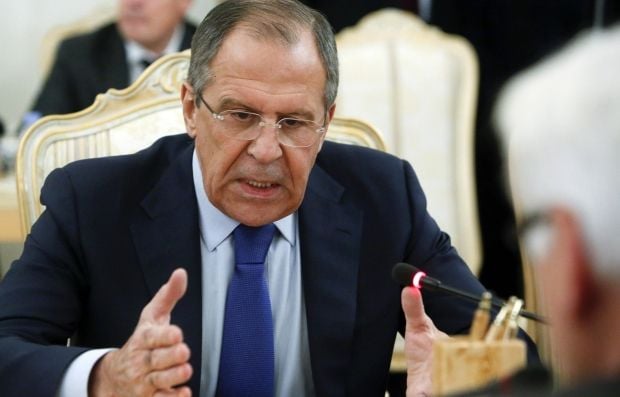 In particular, according to Lavrov, Ukraine does not want to establish direct contact with the militants and is not fulfilling its obligations in accordance with the Minsk agreements.

"Lavrov expressed concern about the continuing attempts of Kyiv to avoid fulfilling its obligations under the Minsk agreements. First of all, this concerns the establishment of a direct dialogue with the Donbas on all aspects of the latest Minsk agreements, including constitutional reform and the termination of social and economic blockade of the south-east of the country," the report reads.

As UNIAN reported earlier, Lavrov said that the so-called Luhansk and Donetsk People's Republics – which in reality are areas of Ukraine where heavily armed militant organizations have seized control from the local authorities - had to remain part of Ukraine.