Stoltenberg expects further assistance from Ukraine in international missions and sees progress in achieving peace through the restoration of the Normandy format. 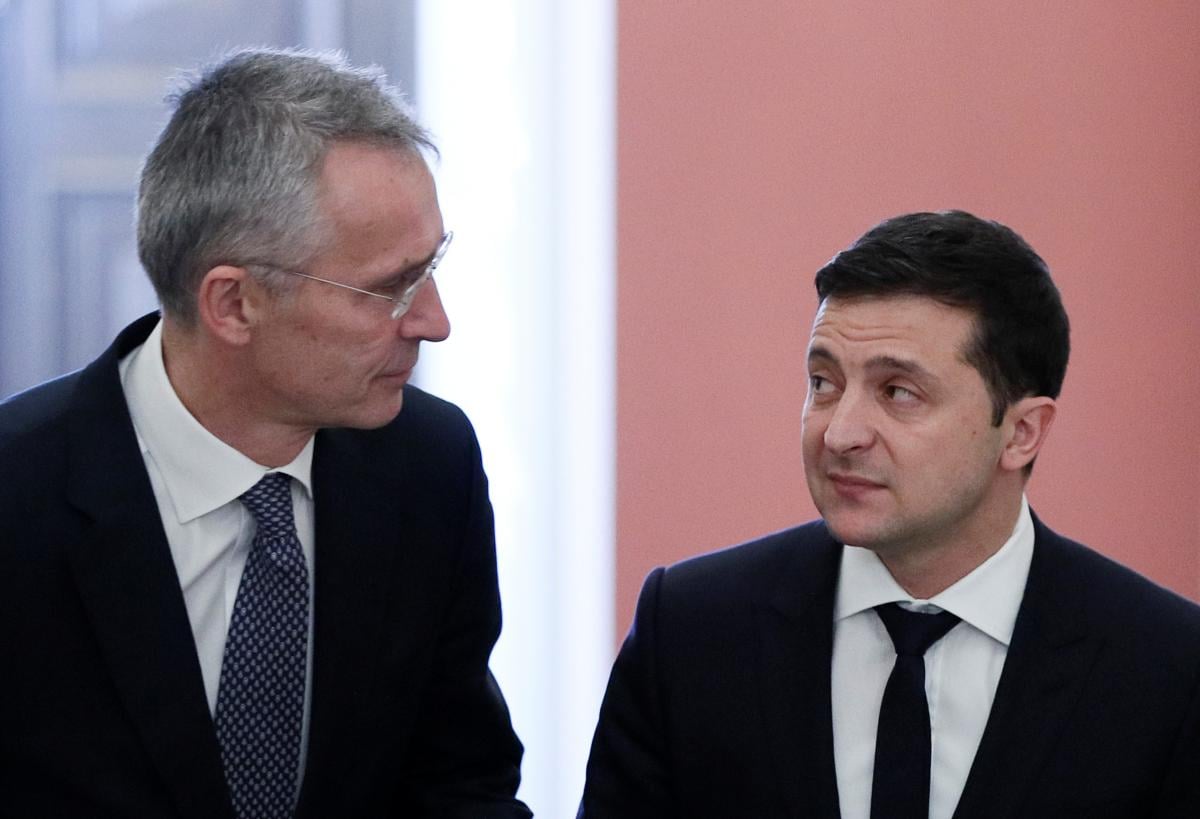 President of Ukraine Volodymyr Zelensky on Saturday had a meeting with NATO Secretary General Jens Stoltenberg within the framework of the Munich Security Conference.

The president thanked Stoltenberg for NATO's continued solidarity with Ukraine, support for the country's sovereignty, territorial integrity, and Euro-Atlantic aspirations.

"The reforms we are working on bring Ukraine closer to NATO. We are modernizing the country's security and defense sectors in accordance with NATO standards," Volodymyr Zelensky stressed.

Read alsoZelensky: It's not entirely right to say "war in Ukraine", this is "war in Europe"

The president noted the ongoing implementation of the relevant annual national programs under the auspices of the NATO-Ukraine Commission, which are an effective tool for systemic transformations in the country. The issue of the Alliance granting Ukraine the status of the Enhanced Opportunity Partner was also raised.

Jens Stoltenberg expects further assistance from Ukraine in international missions and sees progress in achieving peace through the restoration of the Normandy format.

The parties discussed the implementation of the agreements after the meeting of the Normandy Four in Paris on December 9, 2019, and the situation in Donbas.

If you see a spelling error on our site, select it and press Ctrl+Enter
Tags:NATOreformStoltenbergMunichSecurityConferenceZelensky