Putin not to give Crimea back to Ukraine – Sentsov

At the same time, Putin must not be allowed to stabilize the political, economic, and social situation in Russia. 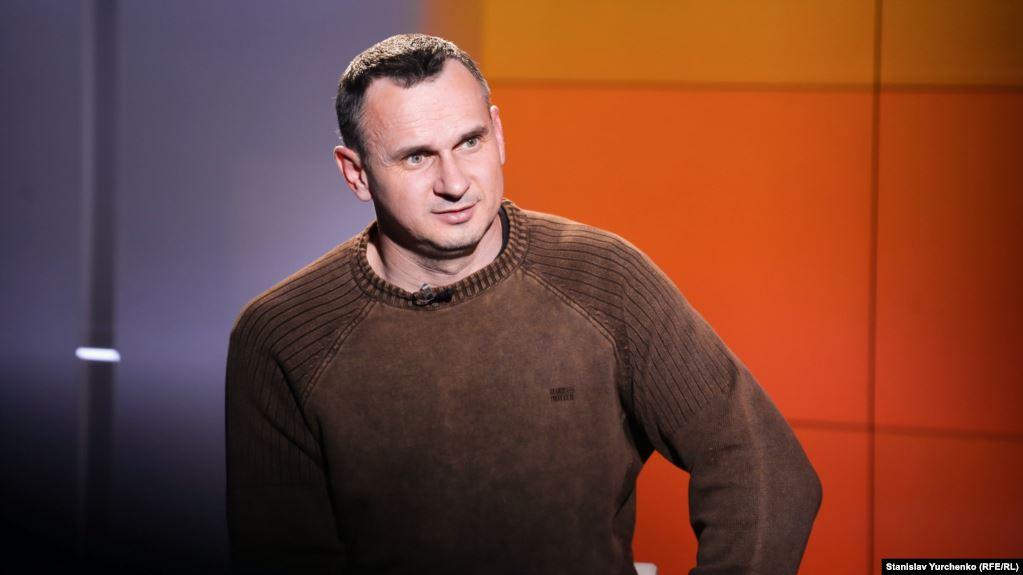 Ukrainian film director and former Kremlin political prisoner Oleh Sentsov believes that under Vladimir Putin's rule, Russia will never return Crimea to Ukraine, while the only strategy remaining for Ukraine and its allies is to keep exerting pressure on Moscow.

"Here you need to understand that Putin will not give up Crimea – this is impossible. It would be easier for him to give up the Kremlin than to give up Crimea. So, we can't continue to try to agree with him on Crimea. He will not return Donbas on our terms, either," Sentsov said in an interview Ukrayinska Pravda.

"So, we need to push on him – this is the only strategy for both Ukraine and the international community. We must put pressure on him, not let him stabilize the political, economic, and social situation in Russia," the film director added.

Sentsov notes that in the future, Putin's regime is "doomed" anyway, since there are no independent institutions left in the Russian Federation that are not fixated on the figure of the incumbent president.

"So anyone who succeeds Putin will be forced to seek support abroad in order to rely on their political influence and support, because he will have none within the country. And in this situation, with the help of Western partners, we can take a tough stance on non-recognizing the new government without having our territories returned," Sentsov concluded.

If you see a spelling error on our site, select it and press Ctrl+Enter
Tags:RussiaCrimeaPutinSentsovoccupiedCrimea