Stefanchuk stands for holding a discussion between factions and groups, as well as an "internal scientific round table." 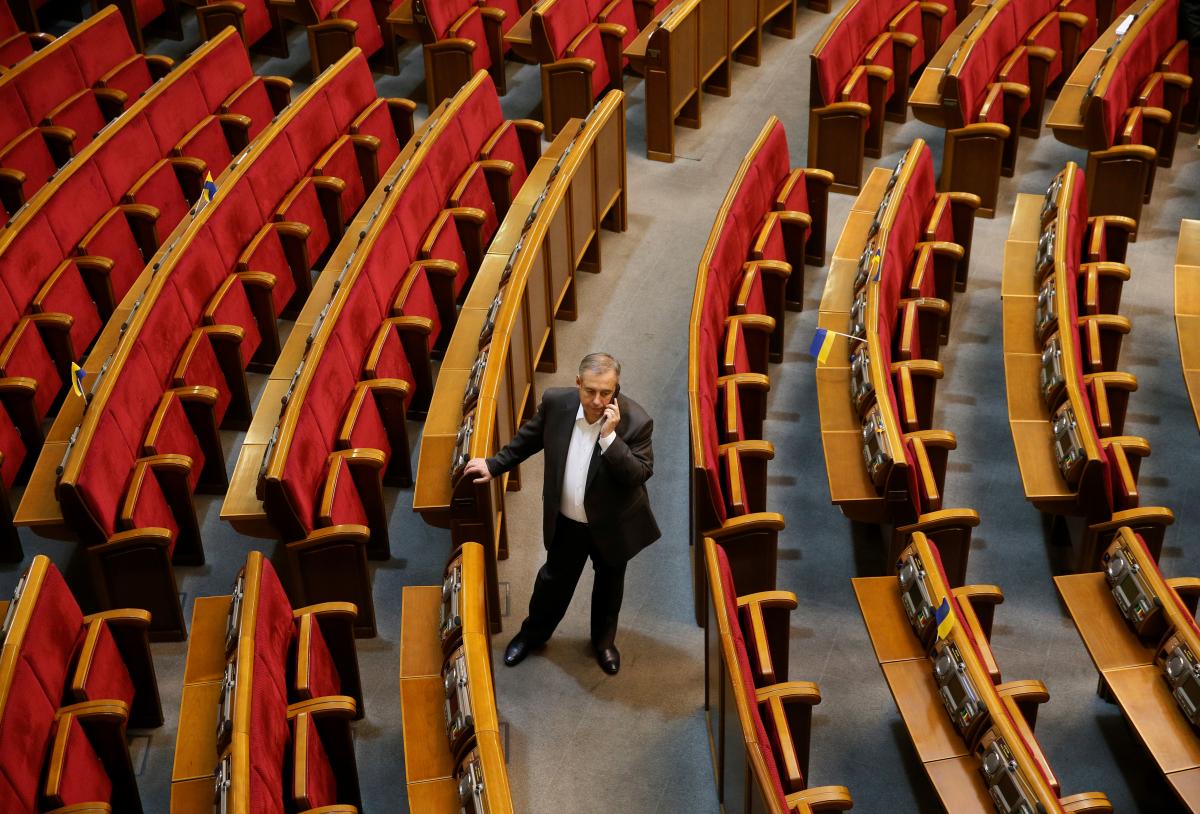 First Deputy Chairman of the Verkhovna Rada of Ukraine Ruslan Stefanchuk says Parliament has drafted the final version of the bill on an all-Ukrainian referendum.

"We have actually reached the final version of the law of Ukraine on the all-Ukrainian referendum. This is the first draft of a series of bills related to people's rule," he said during the Conciliation Council of faction leaders and chairmen of parliamentary committees, according to an UNIAN correspondent.

Stefanchuk added that a number of factions that took up the initiative in this matter would also be involved in this work.

Read alsoUkraine's Rada considers 184 of over 4,000 amendments to farmland bill, to continue on Friday

"This is a unique example where we have the opportunity to attract almost all public organizations specializing in this field," he said.

Stefanchuk also advocated holding a discussion between factions and groups, as well as an "internal scientific round table."

Later, Stefanchuk says, the bill must be translated into English to receive reviews from leading institutions dealing with issues of people's rule across the world.

If you see a spelling error on our site, select it and press Ctrl+Enter
Tags:RadabillreferendumParliamentlegislation