Avakov elaborates on idea of joint patrolling in Donbas

He also explained why Ukraine needs a law on collaborators. 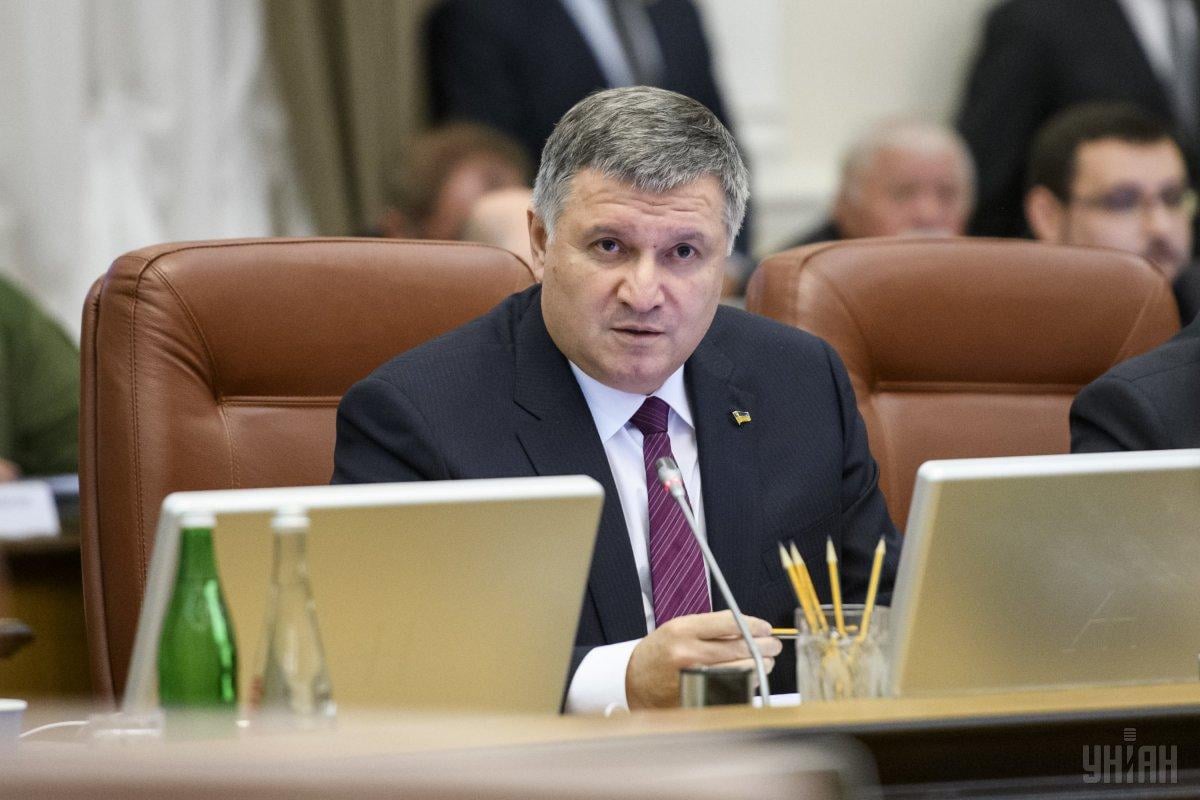 During the transition period with the start of local elections in Donbas, representatives of the Ukrainian police, a peacekeeping mission, and territorial communities will be allowed to jointly patrol the territory, according to Ukrainian Interior Minister Arsen Avakov.

At the same time, the fundamental question is to prevent militants and those who have committed crimes from getting on those patrol teams this, Avakov told the Svoboda Slova [Freedom of Speech] panel show on ICTV, Ukrayinska Pravda reports.

"A representative of the Ministry of Internal Affairs, the Ukrainian police, a representative of some peacekeeping mission (OSCE and some other mission), and representatives of territorial communities," Avakov said, commenting on the planned composition of patrol teams.

He referred to the Croatian experience of setting up and managing such joint patrolling forces. Avakov has noted that, while being a complex issue, it remains one of the few successful practices toward peace.

The task of such forces is to ensure law and order until the Ukrainian authorities once again begin to operate in the deoccupied territory of Donbas.

At the same time, the Minister notes that Ukraine will not allow on the joint patrolling teams those involved in hostilities, killings, and efforts to help establish occupation authorities.

According to Avakov, the participation of representatives of territorial communities in the "transitional police forces" is a "thin ice for speculation." That is why it is necessary to clearly define and formulate the issue.

Minsk accords say all self-styled "authorities" and illegal groups must dissolve so they will not be able to take part in joint patrols, Avakov assured the audience.

"As soon as the elections are held, new bodies start working. These are the bodies provided for by the Constitution of Ukraine, and there can be no others. The border should be completely under the control of Ukrainian border guards, maybe they will be reinforced additionally in order to avoid any nuances," the minister explained, adding that border control is another security condition for holding elections.

Avakov also believes that the militants will withdraw from Donbas along with the occupying forces. It is noted that the Ukrainian police will play a key role in the "transitional police forces." At the same time, Avakov suggested that among the officials with the Ministry of Internal Affairs there will be many IDPs from Donetsk and Luhansk regions.

As the head of the ministry explained, the process should be as follows: when the Ukrainian police are deployed in Donbas, representatives of local communities join them in the presence of international forces. Then they begin joint patrolling.

At the same time, border control should be re-established. However, Avakov agrees that it is impossible to do this within a day due to the considerable length of the border.

On the question of transitional justice, namely, how to determine who has committed crimes, who can be involved in joint patrols and who can't, the minister said it would be necessary to pass the so-called law "on collaborators."