Ukraine hopes that the next meeting of the Normandy Four leaders will be held as early as this April. 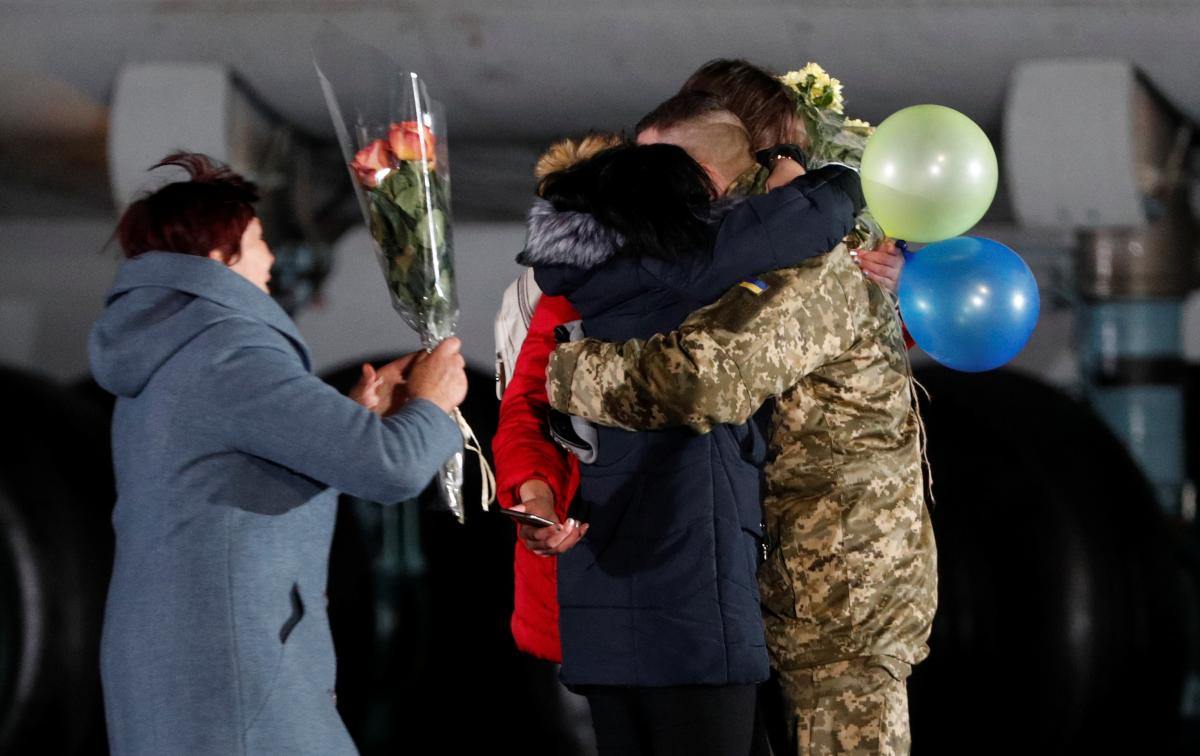 The next major exchange of held persons between Ukraine and Russia is expected before the summit in the Normandy format (Ukraine, Russia, France, and Germany), says Minister of Foreign Affairs of Ukraine Vadym Prystaiko.

"We've made a big exchange – many Ukrainians returned home. And we plan to have made a big prisoner swap by the next meeting," Prystaiko told the Svoboda Slova [Freedom of Speech] panel show on ICTV.

The top diplomat said the next exchange of held persons was planned to be carried out before the meeting of the leaders of the "Normandy Four".

According to him, Ukraine hopes that the next summit in the Normandy format will be held as early as this April.

As UNIAN reported earlier, on December 29, 2019, at the Mayorske checkpoint in Donetsk region, an exchange of held persons was held between the Ukrainian side and representatives of the occupied territories. A total of 76 persons were returned to Ukraine (12 military and 64 civilians) in exchange for 124 persons from the list drawn by the other side.

If you see a spelling error on our site, select it and press Ctrl+Enter
Tags:RussiaDonbasNormandyFourMFAUkrainesummitPrystaikoprisonerswap