Prystaiko on joint patrols in Donbas: "We haven't even come close to this"

Prystaiko says joint patrols should include the National Police of Ukraine, OSCE observers, and representatives of communities living in the occupied territories. 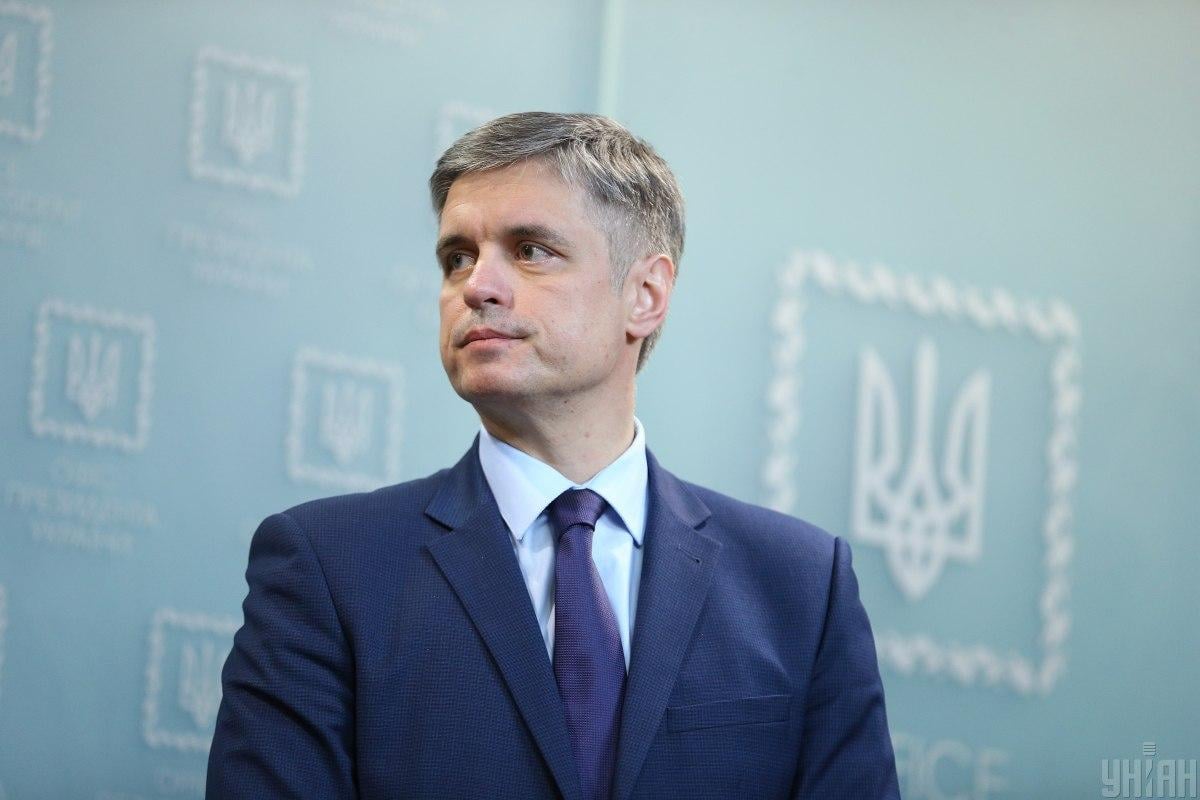 Ukrainian Foreign Minister Vadym Prystaiko says the sides have not come close to creating tripartite patrols on the Ukrainian-Russian border consisting of Ukrainians, local community representatives from the occupied territories, and observers with the OSCE Special Monitoring Mission, but Ukraine seeks to avoid legalization of Russian-controlled forces.

During a Svoboda Slova [Freedom of Speech] panel show on Ukraine's ICTV channel on February 17, 2020, Prystaiko said the proposal to set up joint patrols in Donbas had previously been fixed in the Minsk agreements. According to him, it is supposed to attract those who are now living in the territory of Donbas.

He clarified the joint patrols should include the National Police of Ukraine, OSCE observers, and representatives of communities living in the occupied territory of Donbas.

Read alsoAvakov elaborates on idea of joint patrolling in Donbas

"It doesn't say [in the agreements] whether it should be the armed forces who stood at the checkpoints with the Kalashnikov assault rifles in their hands. These may be new people," the minister said and added he did not want to join this discussion.

"We have not even come close to this," he said.

At the same time, Prystaiko is convinced the ideal situation for Ukraine would be if Ukrainian border guards regained control of the border between Ukraine and Russia in Donbas.

"Until we have the capacity as a state and sufficient forces to ensure access to our border and control by our border guards, we are forced to apply methods such as joint [patrols], under the control of the OSCE, and all other options," he said.

In this regard, the minister added the proposal to deploy a peacekeeping mission also applies to such options.

At the same time, he was asked if the illegal armed groups would be legalized in this way.

"We would like to prevent legalization of anyone on the other side of the contact line," Prystaiko said.

According to the foreign minister, that is why a democratic model of holding local elections was proposed to elect local authorities (district authorities) at least at the lowest level.

"We are not talking about people who will come to the Verkhovna Rada, no. We want to legalize those who will be elected at the local level. And those people who will elect them should know they are responsible now, that there will be a new head in their district," the minister said.

"I won't be surprised if some of these people are the same people who are de facto heading now. We understand this, we aren't naive. But this is the path of a democratic state that we have chosen. People must choose and be responsible for the people they choose. We cannot appoint them from Kyiv," Prystaiko said.

At the same time, the diplomat reiterated he had met with the Director of the OSCE Office for Democratic Institutions and Human Rights (ODIHR) Ingibjörg Sólrún Gísladóttir who agreed that "the security situation does not allow holding elections as of today."

Prystaiko expressed the conviction that all Ukrainian political parties were unlikely to be represented in the normal political process in the occupied part of Donbas.

"We say that we cannot hold elections without this. And the question of whether we are in a hurry with the elections or not is no longer relevant since, without sufficient grounds for holding the elections, unfortunately, holding elections will not be possible," he added.

If you see a spelling error on our site, select it and press Ctrl+Enter
Tags:DonbasborderelectionsOSCEPrystaikopatrol