Ukraine doesn't need help in exploring issues of national identity, Prystaiko underlines, adding that the plan does not take into account international law, which requires that Russia withdraw from Ukraine and return the annexed Crimea. 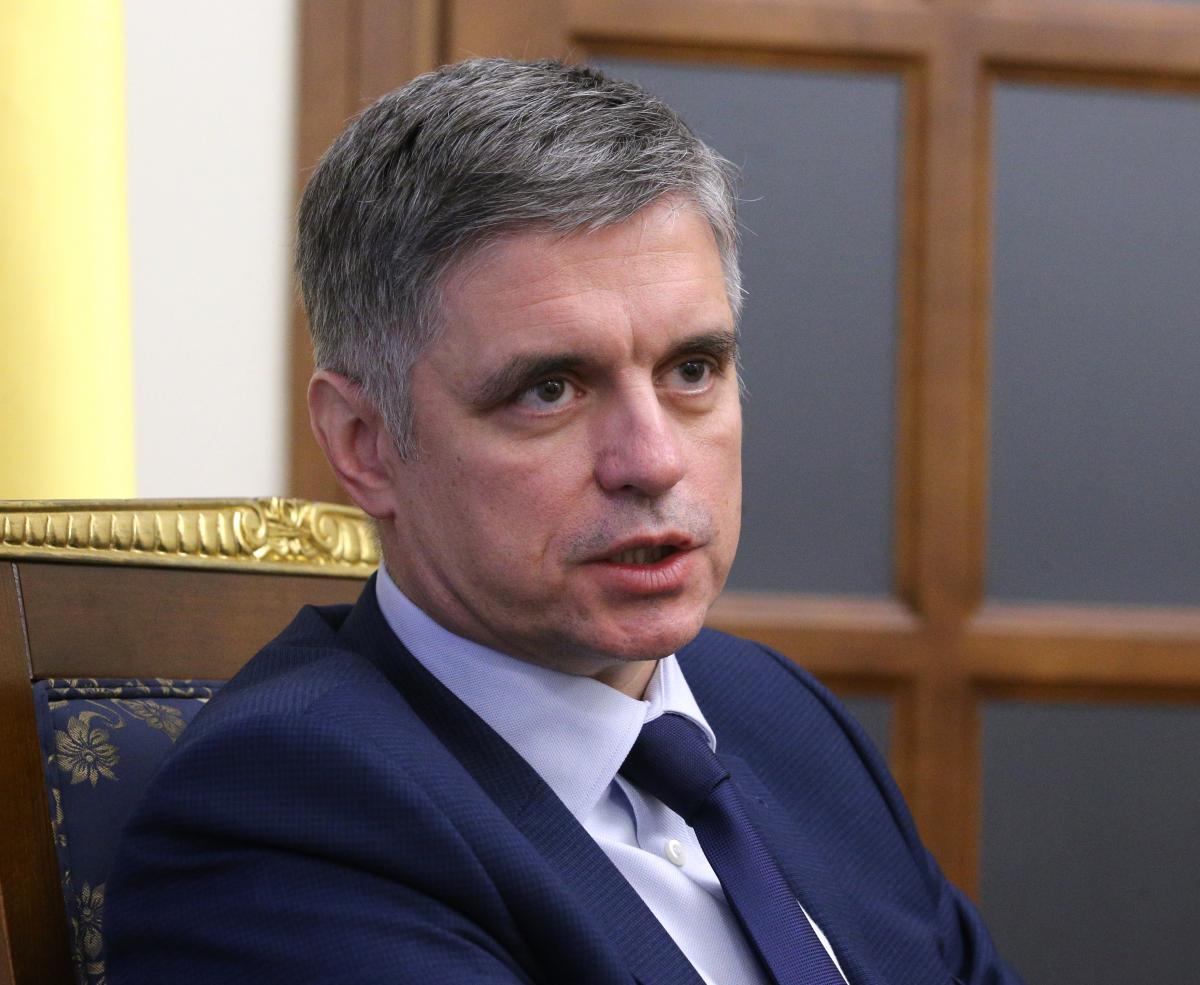 Ukrainian Foreign Minister Vadym Prystaiko has commented on the document titled "Twelve Steps Toward Greater Security in Ukraine and the Euro-Atlantic Region," which was published on the website of the Munich Security Conference 2020.

"This is not the first plan that is being proposed to Ukraine to somehow address something that many suggest the Ukrainian government cannot, is incapable of, or doesn't see how... There are people who sincerely want to help and offer their plan, but there are those who fulfill a certain political order. If you choose between these two extremes, in my opinion, the proposed plan is somewhere in the middle, but closer to those who carry out a certain political order," Prystaiko told a Svoboda Slova [Freedom of Speech] panel show on Ukraine's ICTV channel on February 17, 2020.

He said the plan does not reflect international law, which requires that the Russian Federation withdraw from the territory of Ukraine and return the annexed Crimea.

"Well, and finally, what grinds our gears is the last point suggesting that Ukraine launch a 'new national dialogue' about identity. Well, thank you very much, we will figure out ourselves whether we need to do this," Prystaiko said.

As reported earlier, ahead of the Munich Security Conference 2020, the Euro-Atlantic Security Leadership Group stresses the need for a political solution to the armed conflict in Ukraine. With 46 signatories from 13 countries across the Euro-Atlantic region, the statement proposes 12 practical, concrete steps that can be taken now to address urgent security, humanitarian, economic, and political concerns.

STEP 6: Advance reconstruction in the Donbas.

STEP 8: Support for a roadmap on sanctions.

STEP 11: Support and define areas of selective engagement between the EU and Russia.

Ukrainian President Volodymyr Zelensky also rejects the plan, stating it is impossible without Ukraine to discuss any plans to end the war in Donbas.