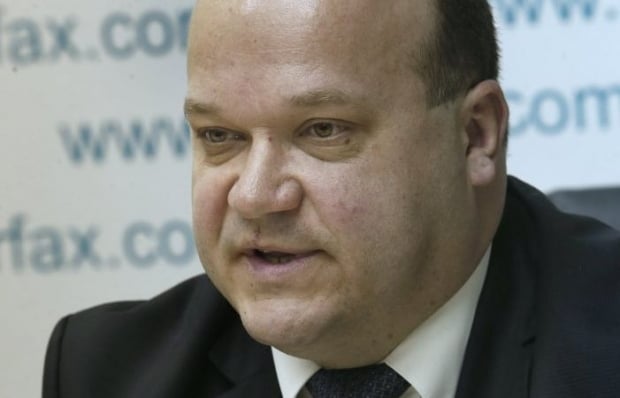 The ratification process with Germany was completed on Wednesday with the transfer of the instruments of ratification in that country, he said.

Another four countries – the Czech Republic, France, Belgium and the Netherlands – have ratified the document by one of their parliament's chambers, and preparations for the ratification are under way in the remaining EU member states, namely Austria, Greece, Italy, and Cyprus.

Chaly said he hoped that all the EU member states would ratify the Association Agreement by the end of 2015. "The political phase of the ratification is nearing completion; and Ukraine's task is to effectively implement this Agreement," he said.