The Office said reports about the personnel reshuffle were rumors. 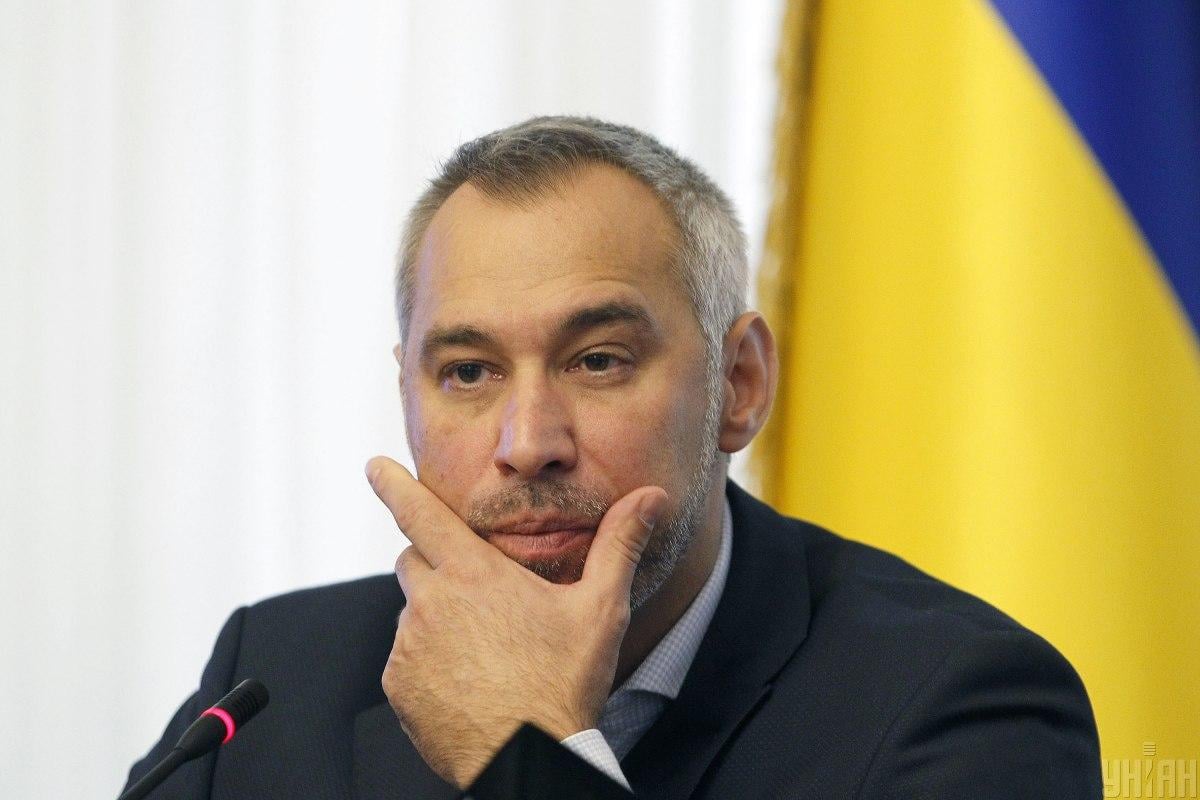 "This is an act of information provocation and another attack on the PGO's reform. This shows that we are not convenient," Riaboshapka said on the PGO's website on February 18.

"The prosecutor general's deputies and I are in the office, performing our duties," he added.

The PGO said reports about the personnel reshuffle were rumors.

Earlier, some media outlets reported that Riaboshapka was going to resign after a meeting at the Office of the President of Ukraine on Bankova Street. The president allegedly expressed dissatisfaction with the PGO's performance.