Escalation in the proximity of the Zolote area in Ukraine's Luhansk region was reported on Tuesday. 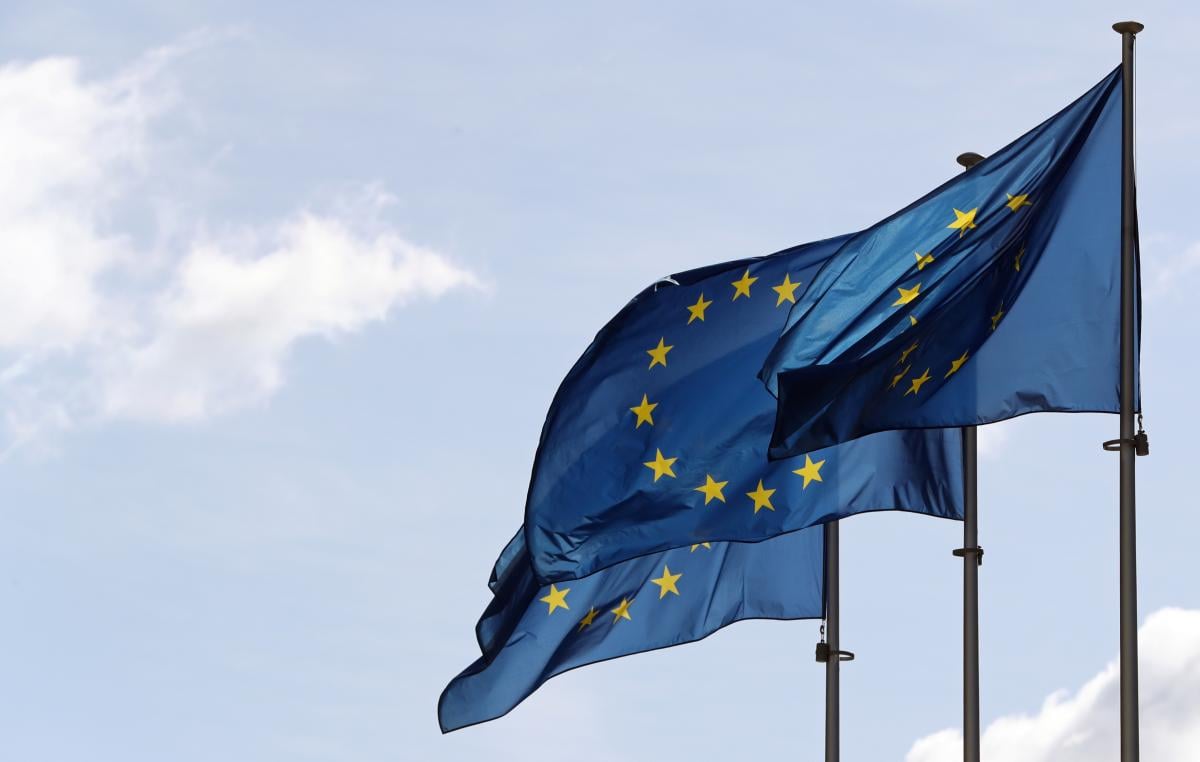 The European Union has called on the Russian Federation to use its influence on illegal armed formations in Donbas, eastern Ukraine, to observe a full ceasefire.

"Reports of this morning on military escalation in the proximity of the Zolote area, w[ith the] use of weapons prohibited by the Minsk agreements leading to casualties, are extremely worrying," Ambassador of the European Union to Ukraine and Head of the EU Delegation to Ukraine Matti Maasikas said on Twitter on February 18.

"These offensive attempts by Russia-backed armed formations go completely against the agreed ceasefire that has still not been fully enforced. Full implementation of the Minsk agreements & the measures agreed in the Normandy Summit in Paris is crucial. The EU expects Russia to make full & immediate use of its influence on the armed formations it backs in this regard," he said.

If you see a spelling error on our site, select it and press Ctrl+Enter
Tags:DonbasRussianAggressionEuropeanUnionZoloteEUDelegationDonbasWar