Melinda Simmons is concerned by an attempted offensive by Russia-led forces in Ukraine's east. 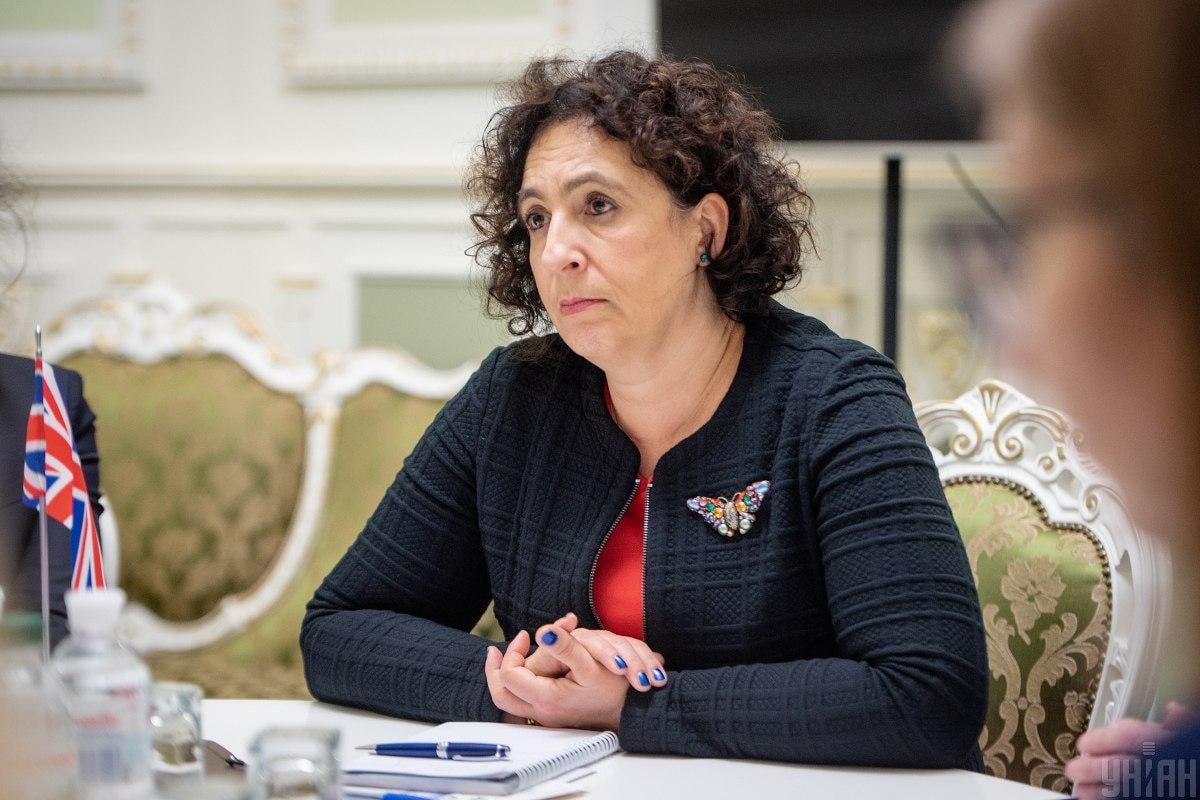 British Ambassador to Ukraine Melinda Simmons has called on the Russian Federation to use influence over its proxies to implement Minsk peace agreements on Donbas.

"[I] extremely concerned by reports of [a] sharp increase in ceasefire violations near [the] Zolote disengagement area with heavy weaponry proscribed under Minsk agreements, leading to casualties. Russia must use influence over its proxies to implement Minsk agreements fully," she said on Twitter on February 18.

One Ukrainian soldier was killed and another five were wounded amid the fight. The enemy's casualties included four killed and six wounded.

If you see a spelling error on our site, select it and press Ctrl+Enter
Tags:BritainRussianAggressionGreatBritainambassadorDonbasWar