The UN official says peace in eastern Ukraine can be achieved if there is the sufficient political will. 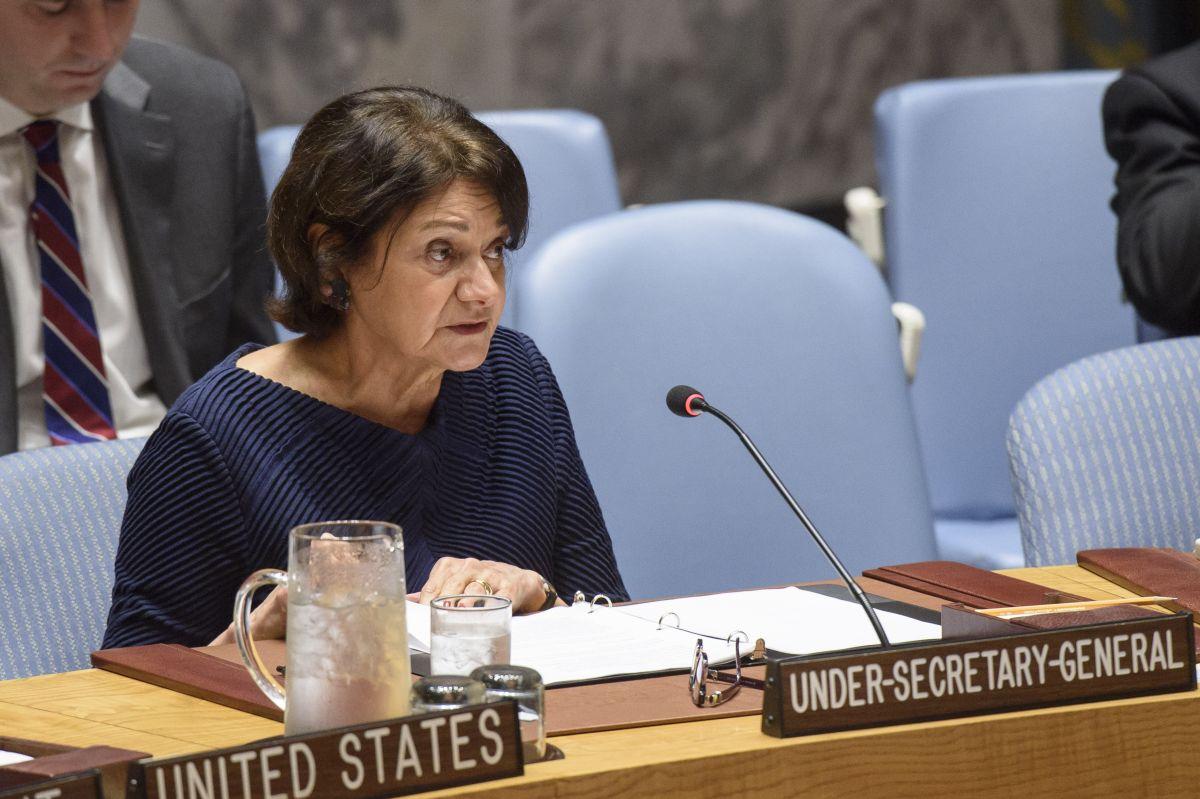 "Today's disturbing reports of major ceasefire violations across the contact line near Zolote, including alleged use of heavy weapons, are deeply disturbing and a stark reminder that in the absence of sustained political will, there is a very real risk of backsliding and further violence," she said at a UN Security Council meeting in New York City on February 18.

According to her, the much-need and long-awaited peace in eastern Ukraine can be achieved if there is the sufficient political will, good faith negotiations and concrete support for efforts to silence the guns.

If you see a spelling error on our site, select it and press Ctrl+Enter
Tags:UnitedNationsRussianAggressionsecurityoccupiedDonbasDonbasWar