The countries also condemn the illegal annexation of Crimea. 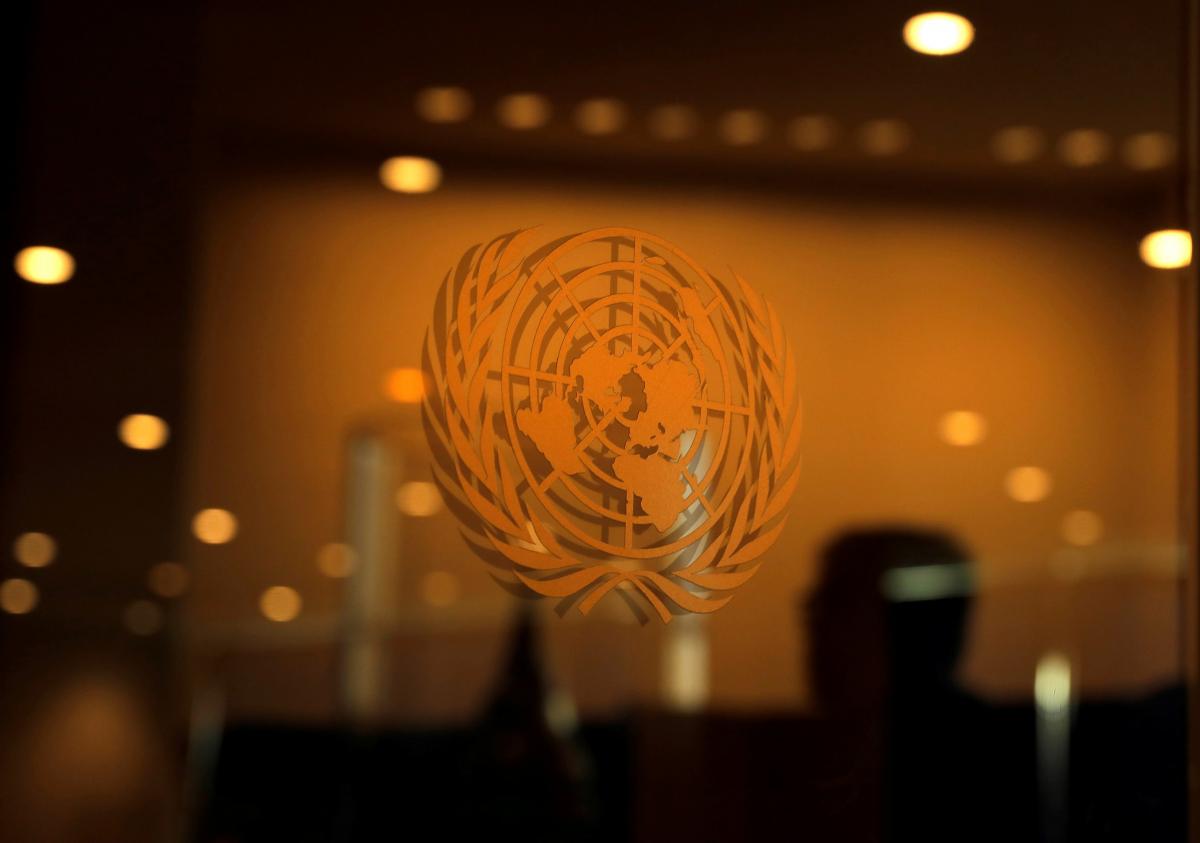 Five European Union members of the United Nations Security Council have made a statement in support of Ukraine amid the escalation in Donbas.

"We as the current and previous European Union members of the Security Council – Belgium, Estonia, France, Germany, Poland, fully support the independence, sovereignty and territorial integrity of Ukraine within its internationally recognized borders," according to a statement, posted by the Permanent Mission of Estonia to the United Nations.

The countries also condemn the illegal annexation of Crimea.

"Respect for the territorial integrity of UN member states and the prohibition of the use of force and fundamental principles of international law both under the UN Charter as well as under the Helsinki Final Act. By the use of force against the territorial integrity and sovereignty of Ukraine, Russia is clearly violating the fundamental principles of international law."

"After six years of conflict, the unstable security situation in eastern Ukraine has had an increasingly adverse impact on the civilian population, in particular on the most vulnerable living in the Non-Government Controlled Areas, and along the Line of Contact where people are under continuous threat of shelling. Some 3.5 million people require humanitarian assistance and protection due to, inter alia widespread mine contamination, escalating psychological trauma and lack of access to basic services. We deplore recent military escalations with fatalities at the line of contact. We call on the sides for full compliance with the ceasefire and in particular on Russia to use its considerable influence over the armed formations it backs to meet the Minsk commitments in full," the statement says.

"We welcome the Common agreed conclusions of the summit held in Paris on the 9th of December 2019 whereby the member states of the Normandy format reaffirmed that the Minsk agreements continue to be the basis of their work. The full implementation of Minsk Agreements by all sides and political dialogue remain the basis for solving the conflict. In that respect, the commitments under the Minsk agreements have to be fully implemented, beginning with full compliance with the ceasefire in line with the conclusion of the Paris summit, withdrawal of heavy weaponry, and constructive engagement in the Normandy format and the Trilateral contact group. The obstruction of the OSCE Special Monitoring Mission must end," reads the statement.