Russia upping military presence "even in the Arctic": OSINT group

The expert explains buildup of Russian troops along Ukraine borders. 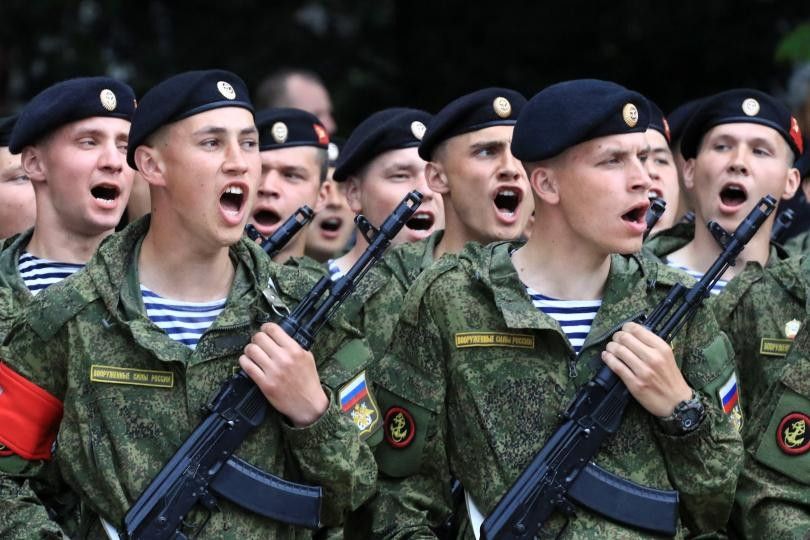 The increase in combat capabilities of Russian army grouping on the border with Ukraine is a consequence of the Kremlin's "military spree", according to the coordinator of the "Information Resistance" OSINT Group, military expert Kostiantyn Mashovets.

While Russia is strengthening its military presence in all directions, there is no definite forecast regarding a possible decision by Kremlin leadership to go for any large-scale offensive, Mashovets told Obozrevatel.

The comment came following an earlier statement by a representative of the GUR military intelligence on a significant buildup of Russian military forces along the borders of Ukraine.

According to the expert, the Kremlin is pumping up its military potential both in the annexed Crimea and in the occupied territories of Donbas, "both in the Arctic, in the north-western and south-western directions."

At the same time, the expert notes, in order to draw conclusions about preparations for a large-scale offensive, it is necessary to have firm intelligence data on "the composition of the grouping, its armament, how amassed it is, and what kind of reserves it has at its disposal."

"Then we would be able to conclude what actions it is intended for and how it can be used," Mashovets explained.

At the same time, he stressed that the strengthening of the Russian army cannot be considered a way of psychological pressure on Ukraine.

"Imagine a cost of a nationwide buildup of combat capability, upgrading offensive weapons, and everthing else… Can it be just about making anyone anxious?" he asked.

If you see a spelling error on our site, select it and press Ctrl+Enter
Tags:RussiamilitaryarmyOSINTbordersbuildup