U.S. envoy: Many reforms made on paper in Ukraine not carried out in practice 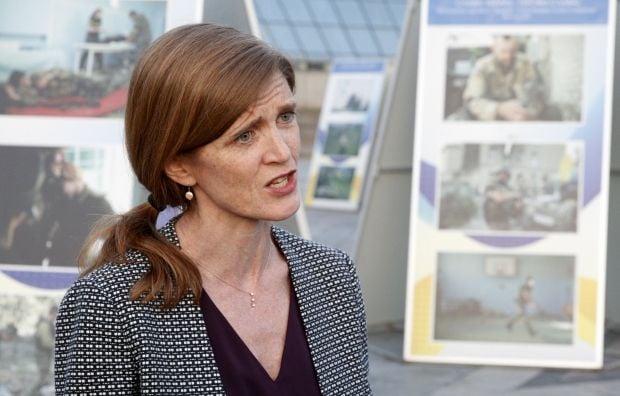 "Of course, the reform process is in its early days. For every area of modest progress, there are many in which much more work is needed; and in which entrenched powers are succeeding in fending off change. Far too many of the reforms made on paper are not being carried out in practice. And no one can credibly claim that the colossal problems these reforms aim to fix – the monopolies of the oligarchs, the lack of transparency, the enduring corruption – have been adequately addressed. Public pressure may be forcing some crooked officials from office, but it hasn't yet resulted in them being effectively prosecuted," she said, addressing the public in Kyiv on Thursday.

"How crucial it is that you – the Ukrainian people – stay engaged in the reform process," she said addressing the Ukrainian nation.

"Because slow as the pace of change may feel, powerful as your foes may feel, and profound as the hardships may be – building a system of new rules will never depend on what your government does, but rather what you make it do, and what you do yourselves," she stressed.