He warns concessions to Russia will cost Europe too much. 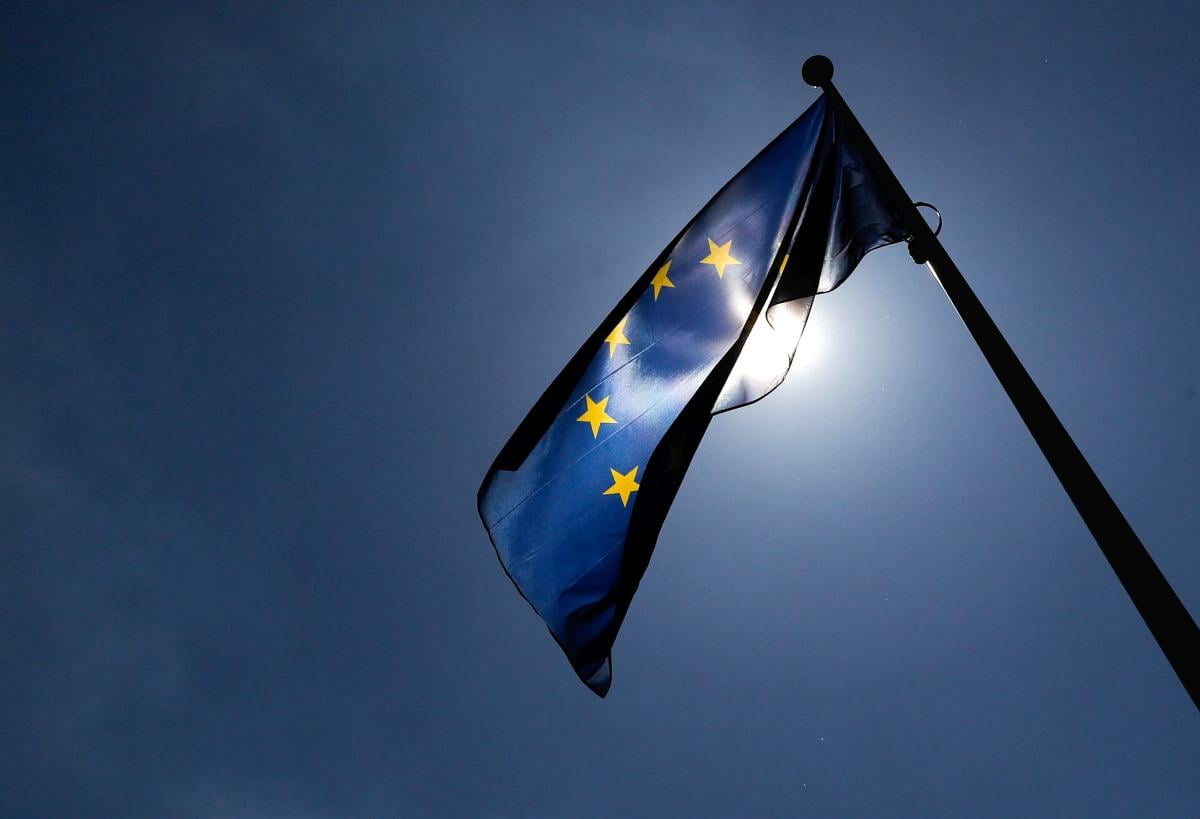 "What we lack now is the political will from the Russian Federation to stop its aggression against Ukraine. What we need is the consolidation of international unity and pressure," he said in his op-ed posted by EURACTIV on February 20.

"The only thing the Kremlin respects is strength. I believe that Europe's strength lies in its unity and solidarity, in its readiness to protect the cornerstones of democracy, in its consistency and persistence until the result is achieved. Strength means not making concessions to an aggressor in the hope that it will become your friend, strength is to make the aggressor change his behavior," he said.

In this connection, the ambassador things that unity, solidarity and negotiations from the position of strength is the way to win. "Negotiations by sacrificing the foundations – respect for international law, European values and human lives – is the way to nowhere," he said.

"We need unity, strength and consistency to stop Russian aggression and return the Kremlin to the tenets of international law," he added.

If you see a spelling error on our site, select it and press Ctrl+Enter
Tags:RussiawarRussianAggressionEuropeanUnionforeignpolicy