Ukraine stands for the deployment of peacekeepers throughout the occupied Donbas, not only along the line of contact. 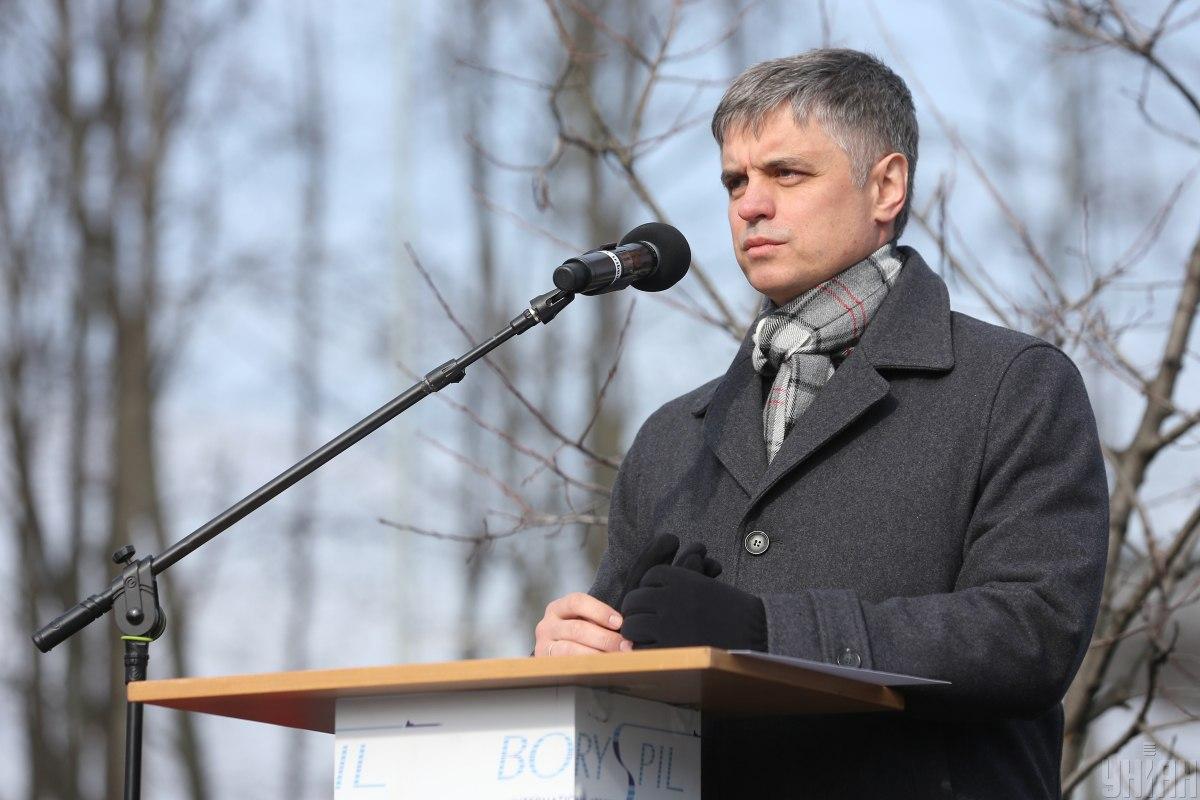 Foreign Minister Vadym Prystaiko says the settlement of the armed conflict in Donbas, sparked by Russia, will have no prospects until the border, through which Russian weapons are delivered, is sealed.

The comment came at a New York briefing on Thursday following a debate at the UN General Assembly on the situation in the temporarily occupied territories of Ukraine.

Asked about the possibility of deploying peacekeepers in eastern Ukraine, Prystaiko said he was set to meet with UN Secretary-General António Guterres, and had already raised the issue of peacekeepers before the chairman of the 74th session of the UN General Assembly, Tijjani Muhammad-Bande.

Prystaiko recalled that Ukraine had already raised the issue of peacekeepers in 2015, and that Kyiv would be pleased if this issue was considered.

He underlined Ukraine's position that the peacekeeping mission must be deployed throughout Donbas, not just the demarcation line as the Russians suggested.

Prystaiko added that the "problems" revolve around the Ukraine-Russia border rather than the line of contact, and if no agreement is reached with Russia that the border should be closed to everyone who crosses in, bringing weapons, there will be no prospects for a settlement.

Also, he noted that the Russians did not agree with this option.

Russian President Vladimir Putin during the Normandy Four summit in Paris December 9, 2019, once again insisted on the idea of ​​launching a peacekeeping operation, which he says should protect the OSCE SMM along the demarcation line.

According to him, at the same time, Putin was reminded that the mandate of the OSCE Special Monitoring Mission extends across the entire territory of Donbas, not only to the area along the demarcation line, so the so-called "idea of ​​protection" means that the monitors' movement will be limited.

As UNIAN reported earlier, Vadym Prystaiko noted that Ukraine was expecting another exchange of held persons with the Russian Federation in the near future.