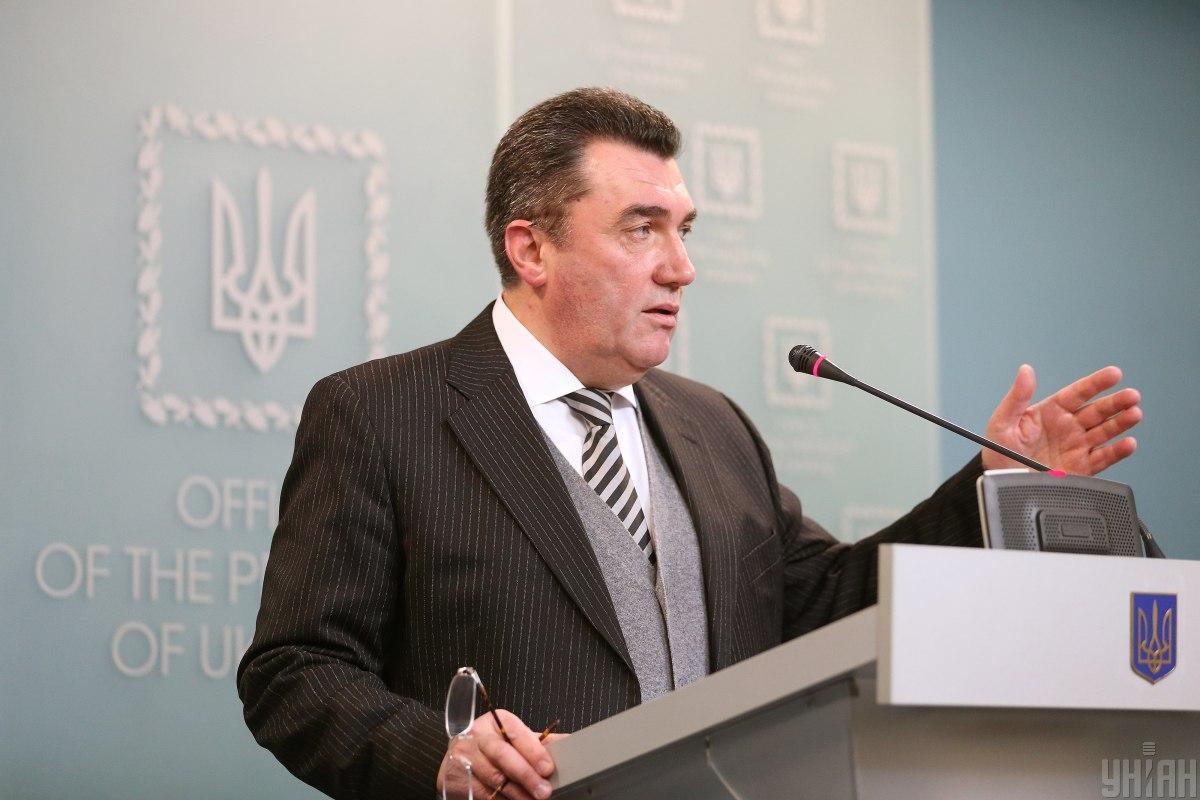 Iran will not analyze without Ukrainian experts the black boxes from the Ukraine International Airlines (UIA) Boeing, which was shot down by an Iranian missile on January 8.

"I can assure the citizens of Ukraine that no one has the right to touch the black boxes without Ukraine. They are in Tehran now... Nobody – the Ministry of Defense or anyone else – is touching them," Secretary of the National Security and Defense Council (NSDC) Oleksiy Danilov said on TV channel Inter on Friday evening, February 21, according to the news portal zn.ua.

"I do not want to get ahead of events. But the process is underway, it is under control. And believe me, the compensations should be big enough," he said.

If you see a spelling error on our site, select it and press Ctrl+Enter
Tags:IranNSDCDanilovPS752black box