Trump wants Ukraine and Russia to "work out some agreement" (Video)

The American leader commented on possible policy developments between Ukraine and the state whose aggression it is enduring. 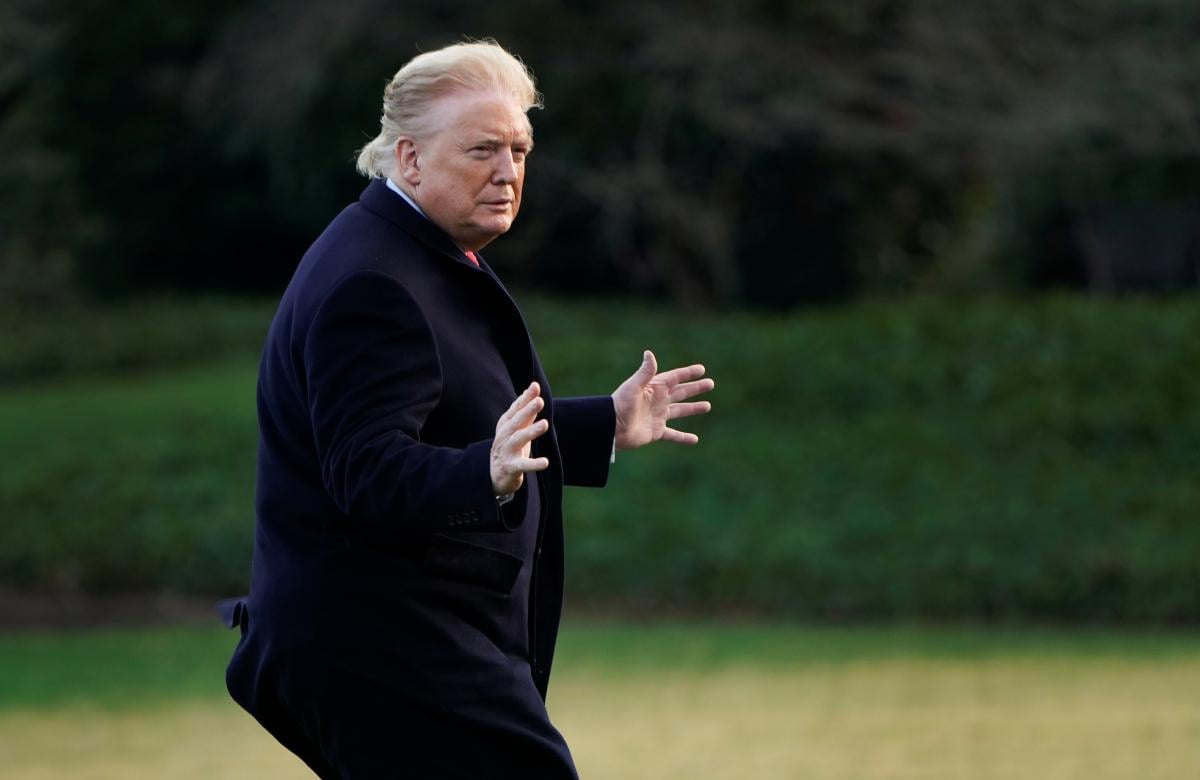 U.S. President Donald Trump says he wants Ukraine and Russia to "work out some agreement" to improve their relations.

"If Ukraine and Russia can work out some agreement where they get along, to me that'd be very good," Trump told reporters near the White House on February 23, journalist Aaron Rupar said on Twitter.

"If Ukraine and Russia can work out some agreement where they get along, to me that'd be very good" -- brilliant insights on international relations from Trump pic.twitter.com/lgrsUK1h10

According to Radio Free Europe / Radio Liberty, a reporter had asked Trump to comment on Russian President Vladimir Putin's recent accusations that other countries were trying to split neighbors Russia and Ukraine apart, saying the two predominantly Slavic and Orthodox Christian countries would be a world superpower if they came together.

"Well, I'd like to see them come together. I think if they came together in the sense that they got along with each other, that would be a great thing," he told reporters on February 23 before departing on Marine Force One for his maiden voyage to India.

About 7 percent of Ukraine's territory has remained beyond Kyiv's control since 2014 when Russia invaded and annexed Crimea and subsequently backed two self-proclaimed republics in the two easternmost Luhansk and Donetsk regions.

If you see a spelling error on our site, select it and press Ctrl+Enter
Tags:RussiaUSATrumpRussianAggressionUkraineVSRussia