The largest number of Ukrainian lawsuits against Russia were filed in 2014-2015 with the European Court of Human Rights (ECHR). 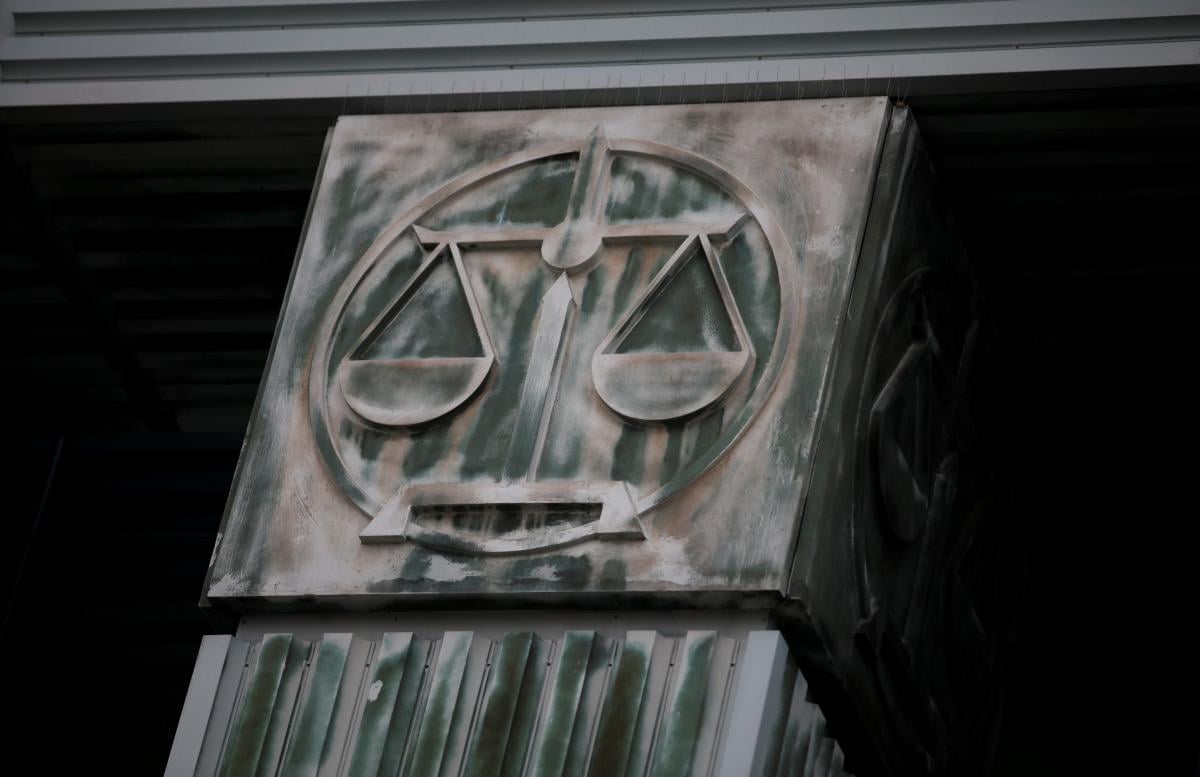 Ukraine has filed lawsuits with all international judicial instances in Europe over damage and casualties of war, in which Russia is the defendant.

RFE/RL's radio Donbas.Realii has put together a review of Ukrainian state-level legal actions in this regard, EuromaidanPress reports.

The largest number of Ukrainian lawsuits against Russia were filed in 2014-2015 with the European Court of Human Rights (ECHR). According to the official website of the Ministry of Justice of Ukraine, the country has lodged there two actions for human rights violations in Crimea, two more for those in eastern Ukraine, and another lawsuit for the abduction and trafficking to Russia of orphans and children with disabilities by representatives of Russia-controlled "LPR" and "DPR" groups.

Additionally, individual citizens file their claims with the ECHR. For example, to recover damages caused in the course of the armed conflict in Donbas. However, individual complaints will not be considered until the court makes a decision in Ukraine's international lawsuit against Russia and determines who exercises effective control over the territory of the ORDLO ("Certain Areas of Donetsk and Luhansk regions," the official designation of the occupied territories in the east of Ukraine), according to Oleh Tarasenko, a senior strategic lawyer at the Right to Defense charity.

UN’s International Court of Justice (ICJ) considers one more lawsuit against Russia. Its first claim concerns Russia’s failure to fulfill its international obligations to counter the financing of terrorism.

The main premise of Ukraine is that Russia does nothing to terminate its supply of weapons to the "DPR" and "LPR" militants. In this way, the Russian Federation contributed to the attacks of the militants on the civilian population. In particular, to the rocket attack on a bus near Volnovakha, the bombardments of Mariupol and Kramatorsk, as well as the destruction of the Malaysia Airlines flight MH17.

The second claim concerns Russia’s discrimination of Ukrainians and Crimean Tatars in Crimea. In particular, it is about the banning of the ruling body of the Crimean Tatar community, the Mejlis, and about arrests of activists. Ukraine filed these claims in early 2017. And within a few months, the court imposed provisional measures regarding the second charge, ordering Russia to refrain from violations of rights of the Crimean Tatars and to secure local residents' right to study in the Ukrainian language.

In 2018, Ukraine provided evidence on the claims. According to then Foreign Minister Pavlo Klimkin, the documents were in 29 volumes and weighed more than 90 kilograms.

Russian representatives denied the terrorism sponsorship charges saying that Russian weapons were not shipped to the Donbas and that what was in possession of the LDNR formations were Soviet-made weapons preserved in the mines of Bakhmut and the ones seized from the Ukrainian army. The clarifying question on where the militants acquired the pieces of the newest Russian types of weapons remained unanswered by the representatives of the Kremlin.

However, Russia's key point was to challenge the very jurisdiction of the UN’s International Court of Justice. In November 2019, the court has rejected all Russia's objections and is going to proceed to direct examination of the case on its merits.

Ex-deputy foreign minister Olena Zerkal says Russia now has time until December 9, 2020, to file its counter-memorandum. Ms. Zerkal believes that Ukraine has a good chance of winning these cases and prove in the international judiciary instances that Russia has been violating international law. The only way for the Russian Federation to obstruct that is to withdraw from the case or somehow make Ukraine recall its claim.

Another institution, the Permanent Court of Arbitration (PCA), shares the same building in The Hague with the UN Tribunal. And Ukraine also filed another lawsuit against Russia with the PCA. Kyiv is trying to prove in court that Russia has been illegally extracting natural resources in the waters of the Black and Azov seas.

Among the named violations are the seizure of the Odesa gas field, as well as gas deposits near the Crimean peninsula. Other charges include blocking transit sea traffic in the Kerch Strait, constructing the bridge there, and seizing control over fishing in the area.

As earlier in the ICJ, Russia tries to challenge the jurisdiction of the PCA. If the court rejects Russia's objections, the hearing on the merits may begin in 2021.

Recently, the Prosecutor-General's Office of Ukraine said they had conveyed a report on the forced issuing of Donbas residents with unrecognized "DPR" and "LPR" passports in order to complement the existing claims filed with the International Criminal Court, the institution dealing with war crimes and crimes against humanity.

Since 2014, the court has been examining the case "Situation in Ukraine," dealing with the killings amid the Revolution of Dignity, as well as the further developments in Crimea and Donbas.

The lawsuit has been periodically complemented with new evidence. For example, in late 2019, the PGO submitted to the Office of the Prosecutor at the International Criminal Court evidence on the extrajudicial executions of nine Ukrainian servicemen during the battles of Ilovaisk and Debaltseve.

Human rights organizations also provide evidence. For example in 2019, the Kharkiv Human Rights Group and the Myrnyi Bereh NGO passed to the ICC a report on violent crimes committed in 2014-2018 during the armed conflict in Donbas, including murders of civilians, torture, and extrajudicial killings.

So far, the activities of the International Criminal Court are limited to annual reports on the situation in Ukraine. It is yet to be announced when the hearing on Ukraine would start and whether it will start at all since the court considers such cases with under 1,000 victims when it is proved that a state has no capacity or is not willing to investigate such crimes on its own.