Negotiations with Tigipko are still underway. 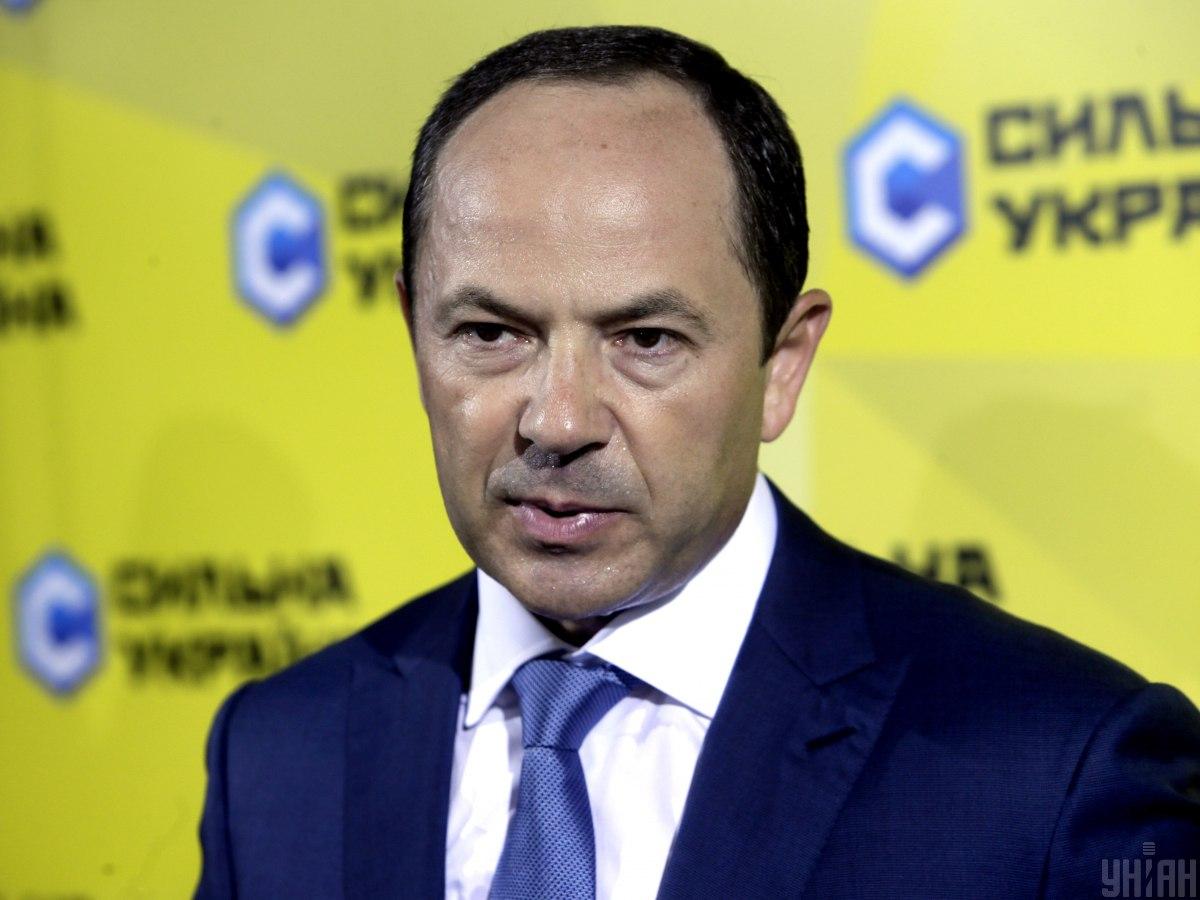 Ukrainian President Volodymyr Zelensky is mulling over the appointment of Ukrainian banker and politician Sergiy Tigipko as prime minister.

Three sources in the Ukrainian government have told The Kyiv Post, Ukraine's English language newspaper, that negotiations with Tigipko are still underway.

It is noted, Yulia Mendel, spokeswoman for the President's Office, did not respond to a request for comment. The Kyiv Post reached out to the press service of Tigipko's company, Group TAS, for comment, but has not received a response.

The information that the issue of appointing Tigipko is 99% resolved has been confirmed by sources of the Ukrainian media outlet lb.ua.

"This is a resolved issue. [Incumbent Prime Minister Oleksiy] Honcharuk is protected by immunity, so he will voluntarily resign. After that, an extraordinary session will be convened and the appointment will be supported by votes," a source said.

"The IMF [International Monetary Fund] mission is completing work [in Kyiv] today and the announcement will follow after it," another source said.

Tigipko is one of the veterans of Ukrainian politics. Since the 1990s, he has maneuvered between the business sector, politics and public service.

In 1999-2000, he was economy minister in the government of the then Prime Minister Viktor Yushchenko, who would go on to become Ukraine's third president in 2005. Tigipko himself ran for president in 2010, winning third place. He joined forces with President Viktor Yanukovych's Party of Regions for the 2012 parliamentary election, and served as deputy prime minister under Prime Minister Mykola Azarov.