The sanctions will be in effect for at least one more year. 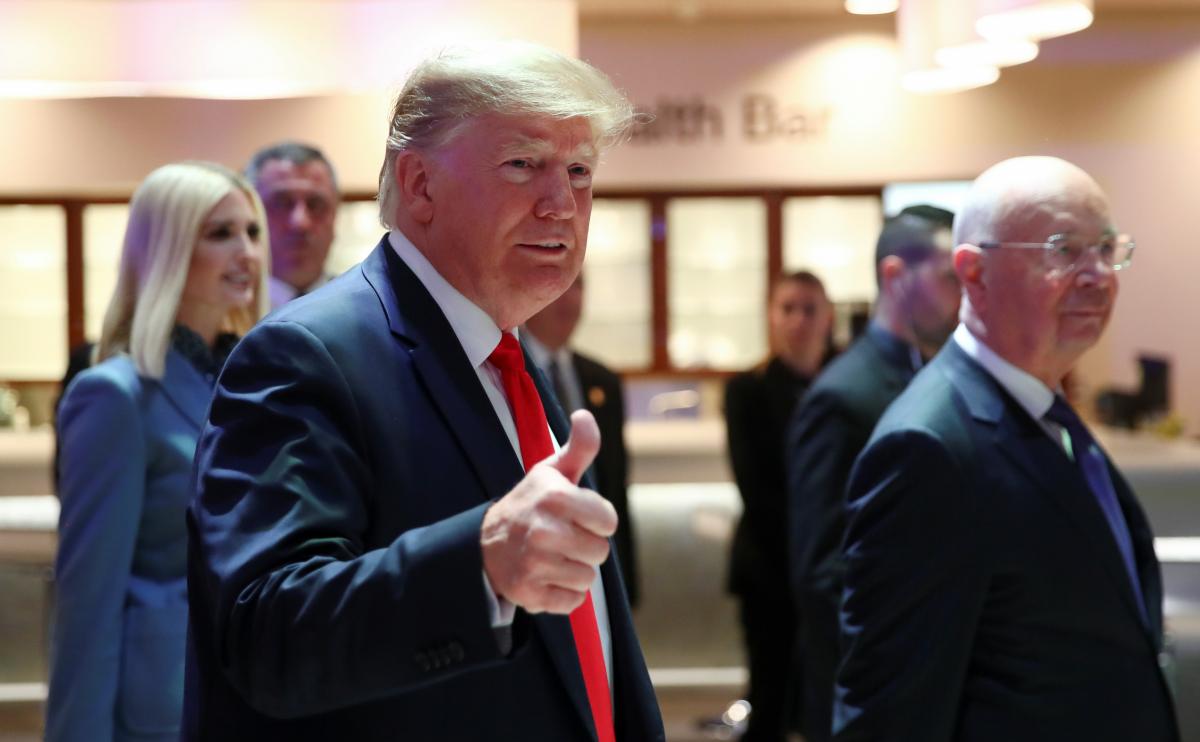 U.S. President Donald Trump has prolonged U.S. sanctions against the Russian Federation for its aggression in Ukraine.

"The actions and policies of persons that undermine democratic processes and institutions in Ukraine; threaten its peace, security, stability, sovereignty, and territorial integrity; and contribute to the misappropriation of its assets, and the actions and policies of the Government of the Russian Federation, including its purported annexation of Crimea and its use of force in Ukraine, continue to pose an unusual and extraordinary threat to the national security and foreign policy of the United States. Therefore, I have determined that it is necessary to continue the national emergency declared in Executive Order 13660 with respect to Ukraine," the message says.