Zelensky: Crimea not to be "price for peace" in Donbas

Zelensky promised the government "will do everything so that the Ukrainian flag could fly over Crimea again." 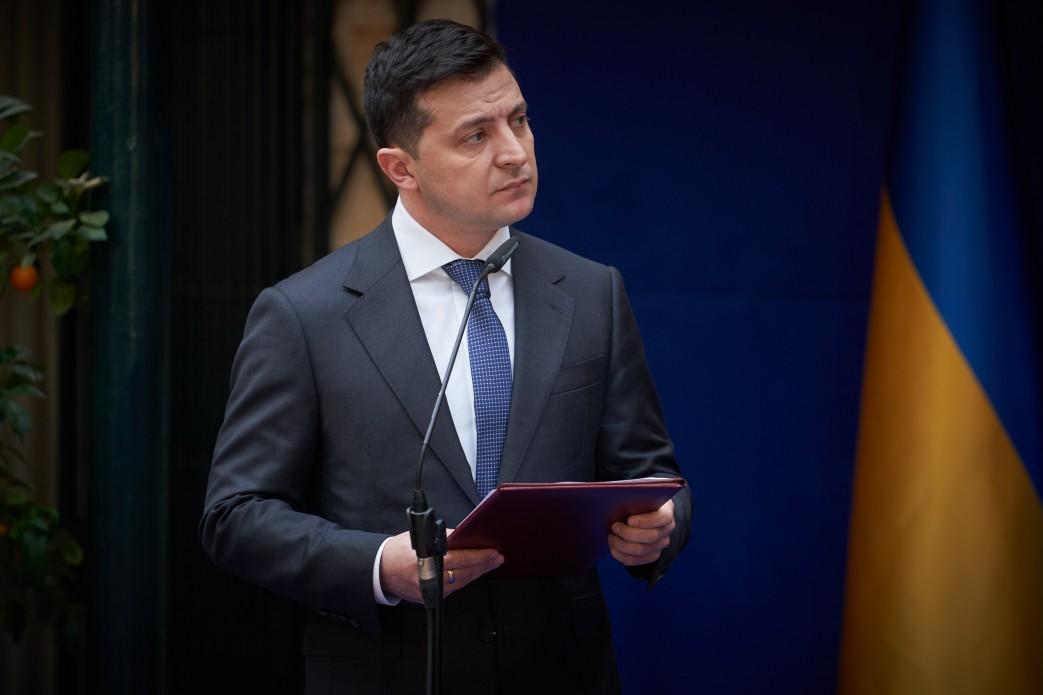 Ukrainian President Volodymyr Zelensky has said Crimea, which was occupied by Russia in 2014, will not become a "price for peace" in Donbas and in Ukraine in general.

"We are doing everything possible to put an end to the war in Donbas and not to lose the best Ukrainians every day. All efforts are directed at this. But this does not mean that Crimea is being removed from the agenda or may become a price for peace in Donbas and peace in Ukraine," he said during Age Of Crimea Forum 2020 in Kyiv, the Novosti Donbassa media outlet reported.

Zelensky promised the government "will do everything so that the Ukrainian flag could fly over Crimea again."

"Yes, this is a very difficult task that cannot be solved, unfortunately, tomorrow. But there are things that we can do today," the president said.

According to him, such things include support for residents of the peninsula and internally displaced persons.

If you see a spelling error on our site, select it and press Ctrl+Enter
Tags:CrimeaUkrainepricepeaceRussianOccupationDonbasWarZelensky