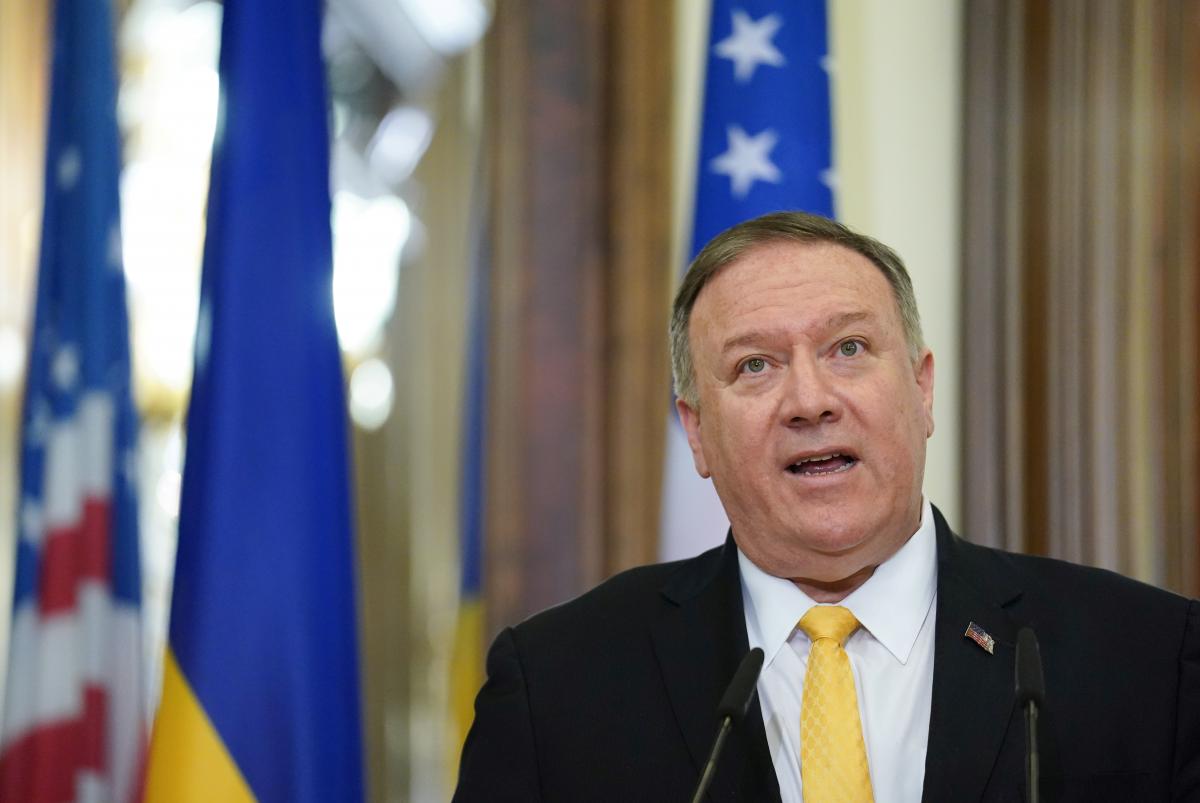 U.S. Secretary of State Mike Pompeo says Washington "does not and will not ever recognize" Moscow's claim to Ukraine's Crimea region, which it seized in 2014 and annexed.

"As underscored in our July 2018 Crimea Declaration, the United States does not and will not ever recognize Russia's claims of sovereignty over the peninsula. We call on Russia to end its occupation of Crimea," he said.

"Six years on, Russia continues to rely on lies and disinformation in its failed attempt to legitimize the illegitimate. Its efforts are doomed to failure," he said.

"The United States condemns Russia's illegal actions in Crimea and its continued aggressive actions against Ukraine, including in the Donbas, and will maintain sanctions against Russia until it returns control of Crimea to Ukraine and fully implements its commitments under the Minsk agreements," he said, referring to a set of agreements struck in the Belarusian capital aimed at ending the conflict.

Pompeo's remarks came hours after Ukrainian President Volodymyr Zelensky issued a decree designating February 26 a memorial day to mark Russia's annexation of Crimea – an annexation not recognized by the international community and which has led to a series of sanctions against Moscow.

Pompeo said that "Russia's occupation of Crimea and its increasing militarization of the peninsula is a threat to our common security."

He added that Moscow's "occupation authorities continue their assault on human rights and fundamental freedoms, brutally silencing critics in civil society and the media, and curtailing religious freedom."

Pompeo said more than 80 people from Crimea, including members of the Tatar community, "have been imprisoned by Russia – and some subjected to torture – for peaceful opposition to the occupation."

He also said Moscow had violated international law by forcibly conscripting nearly 20,000 Crimean men, a charge leveled in November by Human Rights Watch (HRW), which said the men were being forced to serve in the Russian military.