The 1+1 Media Group informs about developments around cases related to SBU searches in the editorial office of the Sekretni Materialy (Secret Materials) project and journalists' flats on February 5, 2020. 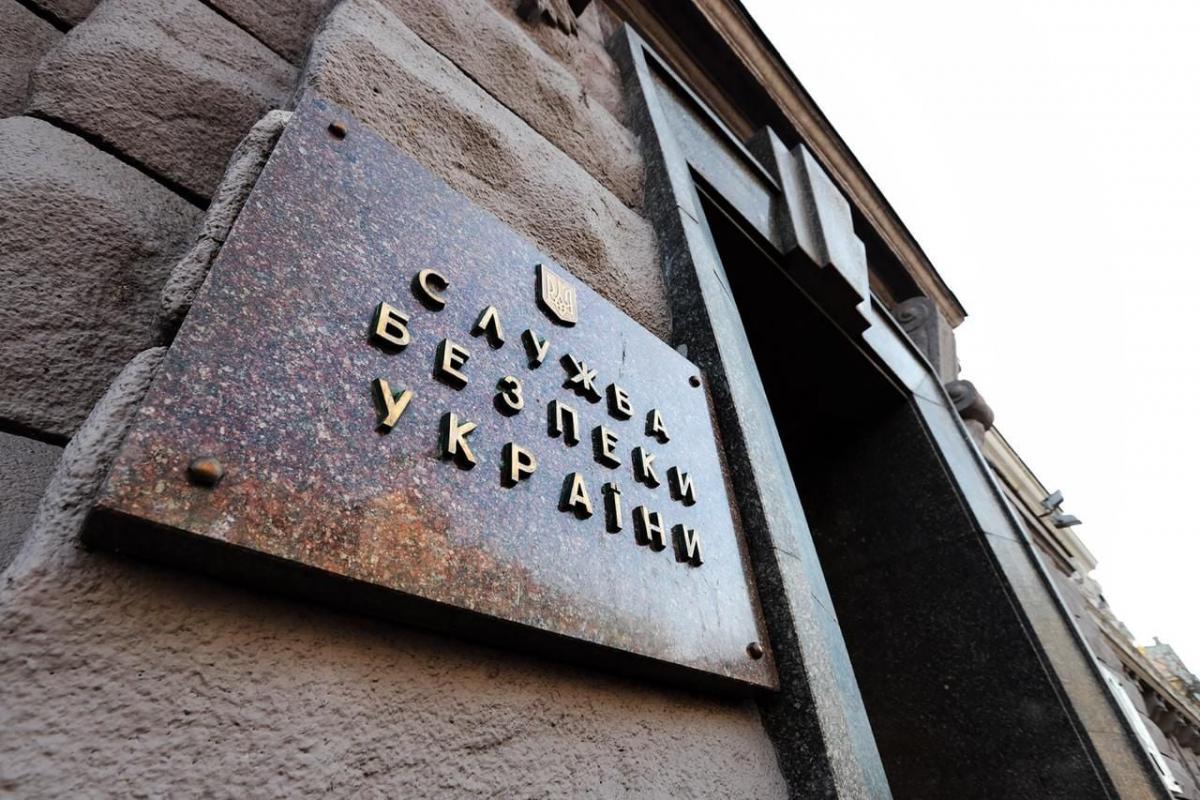 The SBU conducted the raid on February 5 / Photo from facebook.com/SecurSerUkraine

Kyiv's Shevchenkivsky district court on February 27, 2020, held hearings on a claim filed after a raid conducted by the SBU Security Service of Ukraine in TV Channel 1+1 journalist Denys Danko's premises and the seizure of his belongings.

The court ruled that the search had been conducted unlawfully.

The court ordered that the investigators immediately return all belongings seized during the raid.

The court's ruling only confirms the position that was previously voiced by the 1+1 Media Group that the SBU had acted unlawfully, wrongfully and groundlessly.

Court hearings on a claim filed by the media holding in response to the search and seizure of system units of PCs from the company's office were rescheduled for March 4, as the investigator had failed to appear at the first hearings.

According to 1+1 Media, it continues protecting the rights and interests of the media group and its employees and informing the public about the further course of events.

It should be mentioned that the 1+1 Media Group appealed to the President of Ukraine, the SBU chief, authorized representatives of the Verkhovna Rada (Ukraine's parliament), government agencies and regulators, diplomatic missions and international organizations with a request to pay attention to the extraordinary and unprecedented actions of the Security Service of Ukraine during the pretrial investigation. The group insists on the prevention of direct infringements on the freedom of speech, which is provided for in Article 34 of the Constitution of Ukraine.