The SBI in its public documents stopped short of naming a U.S. citizen targeted in the probe. 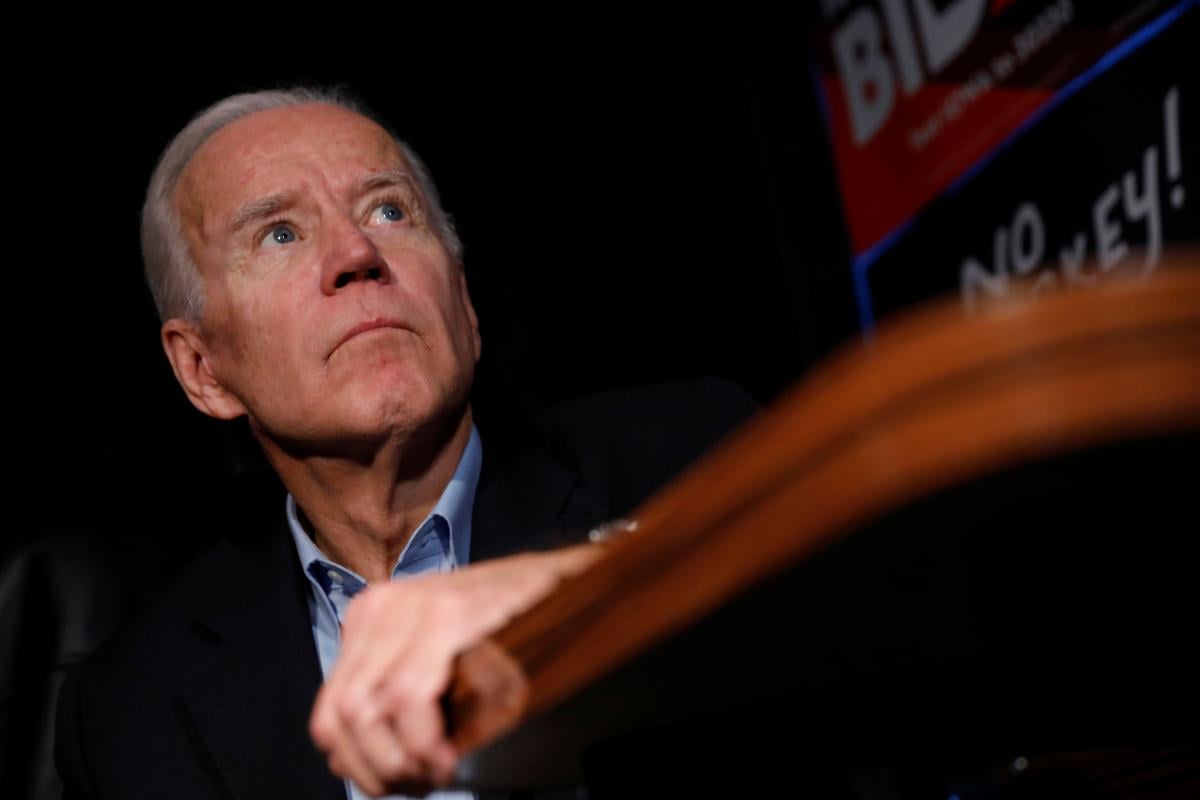 Ukraine's State Bureau of Investigation has launched a proceeding into a U.S. citizen in connection with the alleged pressure on ex-prosecutor general of Ukraine Viktor Shokin.

The lawyer says the Pechersk District Court in Kyiv has obliged the SBI to register the relevant criminal proceeding.

However, SBI in its public documents stopped short of naming a U.S. citizen targeted in the probe. The Bureau only confirms the very fact of such investigation being launched.

As UNIAN reported earlier, former U.S. Vice President Joseph Biden has said that Ukrainian leaders sacked former Ukrainian Prosecutor General Viktor Shokin only after he had threatened them on behalf of the then-U.S. president, Barack Obama, to back off from providing a billion-dollar loan guarantee.

Viktor Shokin believes that he's lost his post precisely due to the pressure of a senior U.S. official.

Former U.S. Secretary of State John Kerry confirmed that the Obama Administration had been working on the dismissal of the then-prosecutor general of Ukraine, Viktor Shokin.

"All of us in the Administration were trying to get rid of that prosecutor. From Obama to the secretary of state, to the vice president – all of us were working on that – the ambassador…" Kerry said, according to the Voice of America.

"We knew if Ukraine was going to survive, win the Revolution in the end, and the Maidan, they had to get rid of that prosecutor. And they did," Kerry said.