Honcharuk is yet to have consultations on the issue with the president and parliament. 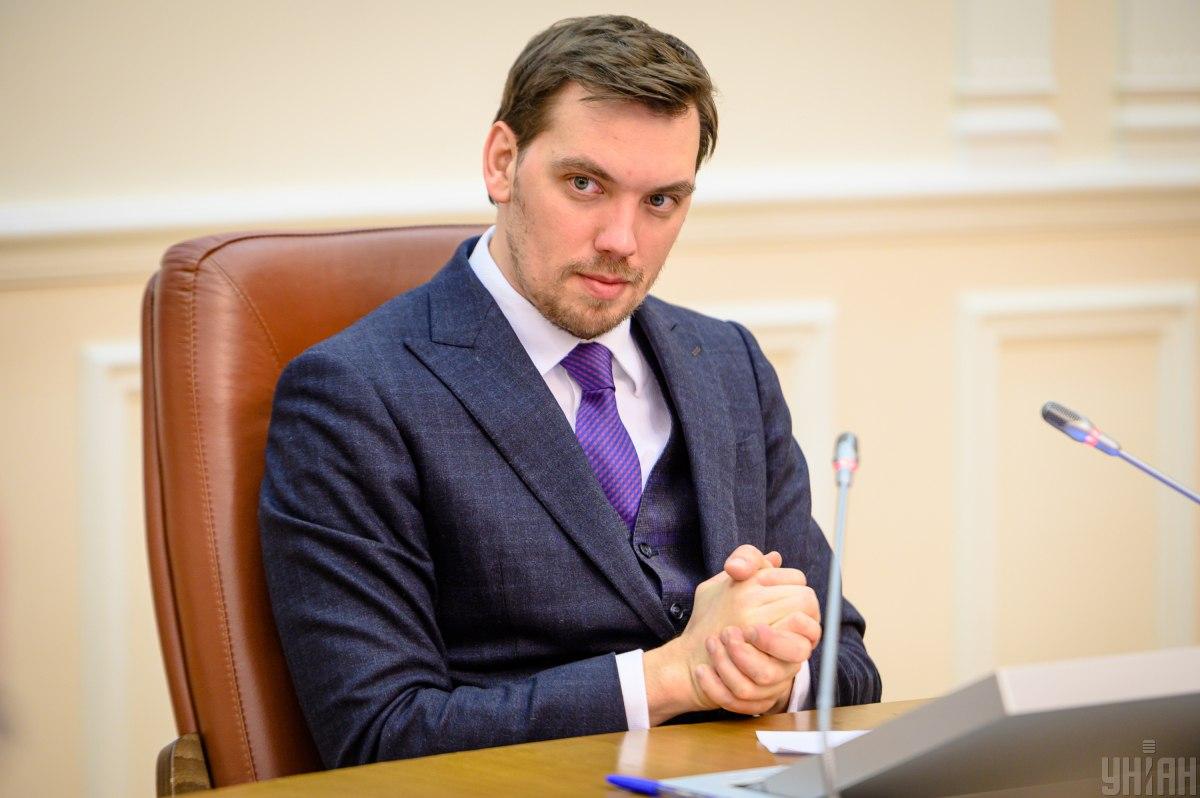 "I haven't written any statements as of this moment," he told a briefing in Kyiv Monday, according to an UNIAN correspondent.

"Obviously, we will have consultations on the issue with the president and parliament. As of today, I wouldn't like to comment on anything else," PM said.

The presidential press service has not responded to an UNIAN inquiry for comment.

Later, Ukrainian President Volodymyr Zelensky confirmed he had met with Tigipko, among other figures.

On February 26, Honcharuk denied media reports about his resignation.