Cabinet reshuffle: Not all candidacies for ministerial posts agreed yet, MP says

At the same time, a number of incumbent ministers will retain their posts. 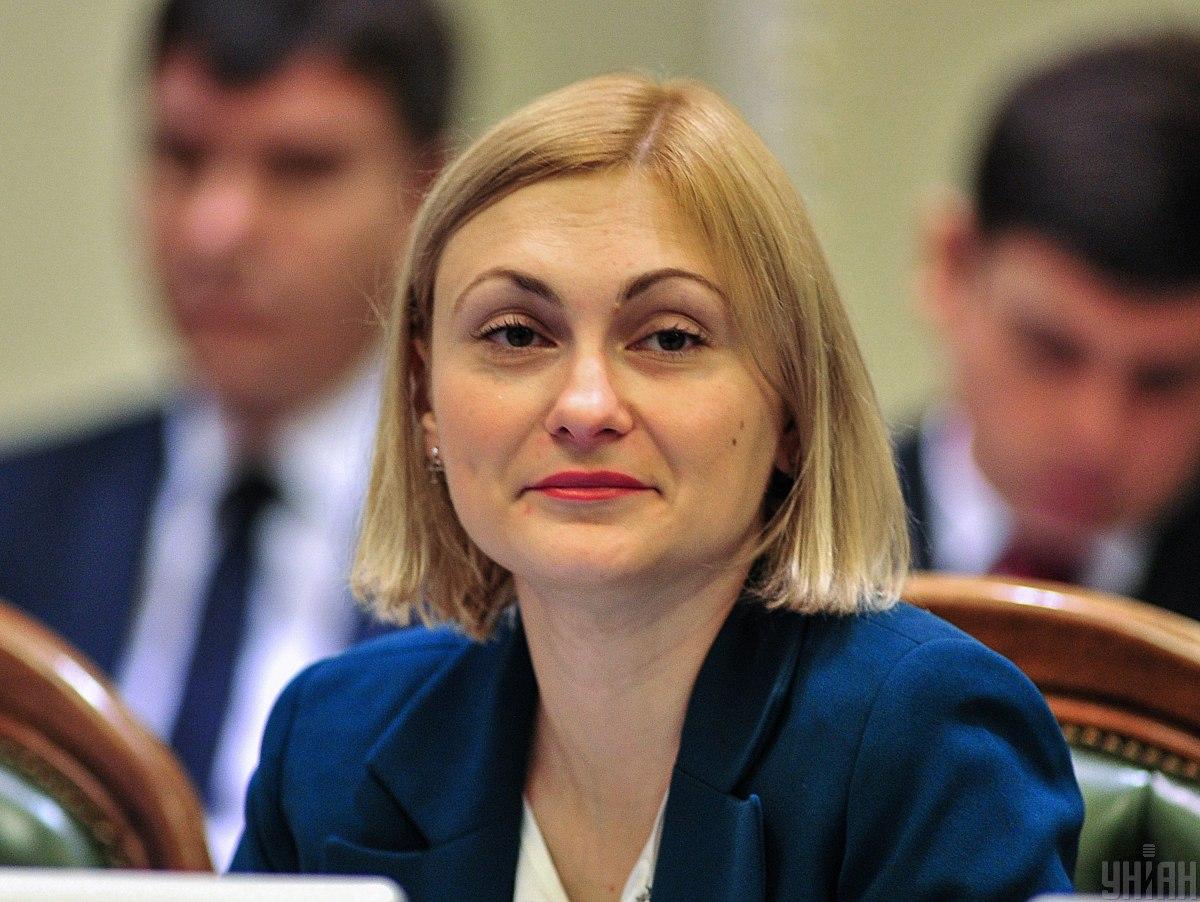 The Verkhovna Rada, Ukraine's Parliament, at its extraordinary meeting today, March 4, may stop short of appointing a number of ministers in the new Cabinet as part of a major government reshuffle initiated by President Volodymyr Zelensky.

That's according to deputy chair of the leading "Servant of the people" faction, Yevhenia Kravchuk, lb.ua reports.

"I wouldn't like to comment on all the names, but I really can confirm that incumbent Prime Minister Oleksiy Honcharuk wrote a letter of resignation, it was submitted to the Verkhovna Rada, and Parliament Speaker Dmytro Razumkov confirmed this. Also, at the meeting, President Volodymyr Zelensky proposed a new candidate for the post of Prime Minister – incumbent Deputy Prime Minister Denys Shmyhal. And he, Mr. Shmyhal, has already proposed his candidates to the Cabinet," she told reporters following the faction's working meeting.

At the same time, Kravchuk noted that candidacies for top posts in four ministries had not been agreed yet.

"As I understand it, if decisions are not finally made, part of the ministries will be working for some time with the acting ministers," she said.

If you see a spelling error on our site, select it and press Ctrl+Enter
Tags:CabinetgovernmentreshuffleServantofthepeople