Ukraine's education minister plans to resign, no candidates for post yet – media

An extraordinary meeting of the Verkhovna Rada, Ukraine's parliament, should be held on Wednesday where a number of personnel issues will be considered. 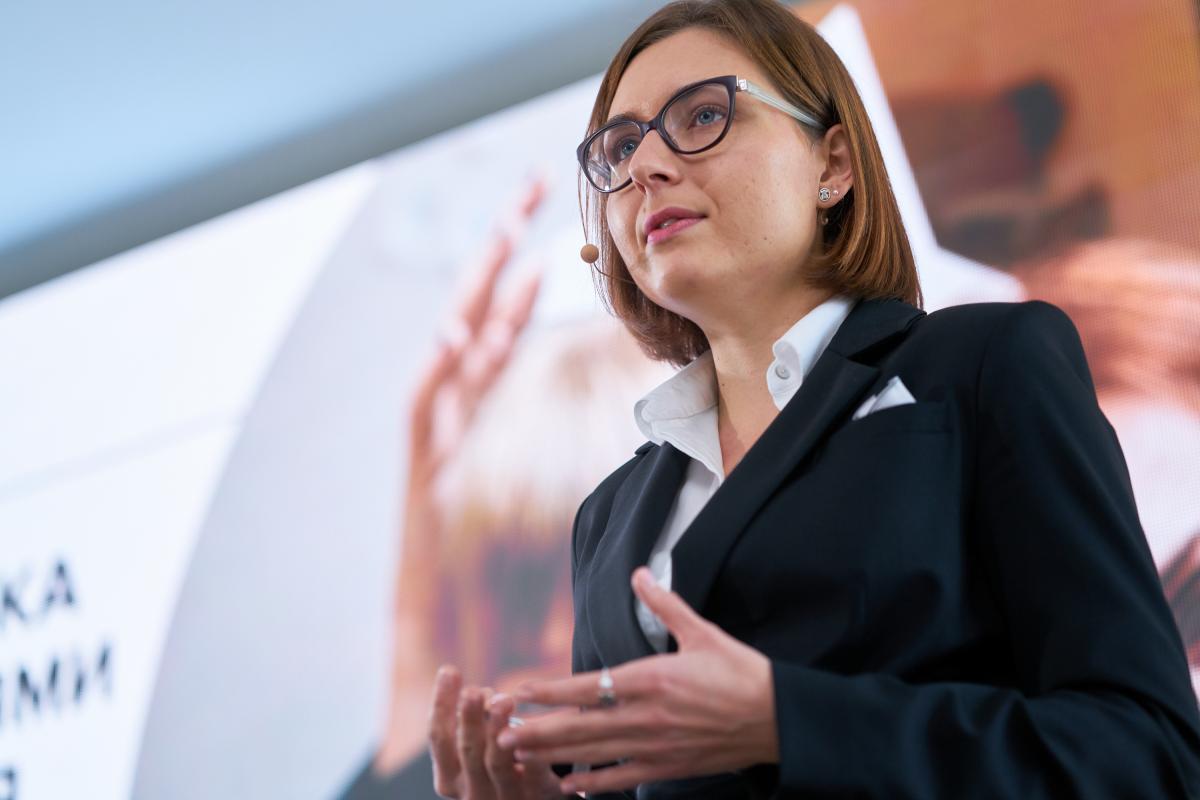 Ukrainian Minister of Education and Science Hanna Novosad is not willing to continue working in the new government after an upcoming reshuffle, and intends to resign.

There are no candidates for her post yet. It is likely the ministry may for some time be headed by an acting minister, the Ukrainian online newspaper Ukrayinska Pravda reports, referring to a source.

As UNIAN reported earlier, Ukrainian President Volodymyr Zelensky at a meeting of the Servant of the People faction on Tuesday proposed that Prime Minister Oleksiy Honcharuk be dismissed and Deputy Prime Minister Denys Shmyhal be appointed to this post.

According to the legislation, one year after the adoption of the government's program, i.e. until September 2020, the parliament has no right to dismiss the Cabinet of Ministers. But it can do this if the prime minister resigns himself.

An extraordinary meeting of the Verkhovna Rada, Ukraine's parliament, should be held on Wednesday where a number of personnel issues will be considered.

If you see a spelling error on our site, select it and press Ctrl+Enter
Tags:ministereducationNovosad