The key priority of the new government should be to ensure macroeconomic stability, continue co-operation with the IMF, and boost FDI. 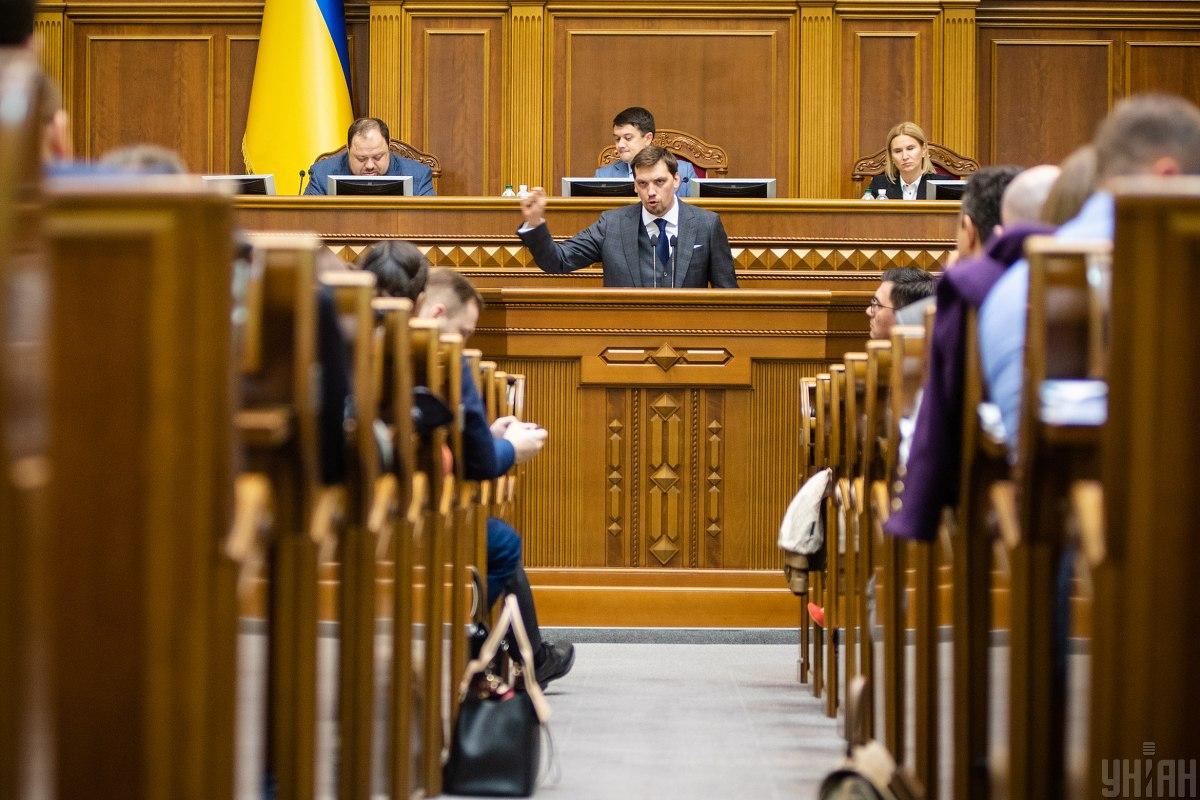 Volodymyr Zelensky, the former comedian elected Ukraine's president last spring by a landslide, is seeking to push through a broad reshuffle of his government, including replacing the current prime minister Oleksiy Honcharuk. The shake-up is expected to be put to a parliamentary vote on Wednesday.

Denys Shmyhal (also spelled as Shmygal), 44, who briefly headed one of Ukraine's western provinces before being appointed deputy prime minister last month, is to lead the new government should he be approved by parliament, several sources close to Mr. Zelensky told the Financial Times.

Meeting behind closed doors on Tuesday evening with his Servant of the People party, Mr. Zelensky asked for Mr. Shmyhal and other new ministers to be swiftly voted in by the legislature, one MP said. The president's group holds an outright majority in parliament.

The surprise nomination of Mr. Shmyhal, a regional businessman largely unknown on the national political scene, comes days after Ukraine held talks with a visiting mission from the IMF on mustering board approval for a new $5.5bn loan programme.

Financial backing from the fund along with billions of dollars of linked assistance from the EU and other western backers is crucial to helping the country recover economically amid a sixth year of war in its eastern regions with Russian-backed armed forces.

Read alsoCabinet reshuffle: Not all candidacies for ministerial posts agreed yet, MP says

But Ukraine has yet to meet a key IMF condition: adoption of bank solvency legislation that will prevent former owners of banks closed or nationalised as part of a clean-up of the sector from reclaiming the businesses or seeking compensation.

People familiar with the matter say talks between Ukraine and the IMF on the banking legislation continued into this week.

"There is no policy shift… the reform agenda is going forward, including the IMF programme," a person close to Mr. Zelensky said about the government reshuffle.

"Zelensky is a practical man… He wants people who get results," the person said, while noting that the president had become frustrated with the pace of reforms under Mr. Honcharuk's government. Recent polls showed sharp drops in public approval for Mr. Zelensky, and even lower support for Mr. Honcharuk.

Andy Hunder, president of the American Chamber of Commerce in Ukraine, said Mr. Shmyhal "was one of the most business-friendly governors" when he led the Ivano-Frankivsk region in western Ukraine from last summer until he joined the Kyiv government in early 2020.

"However, the timing of a government reshuffle couldn't have come at a worse moment for Ukraine, with the coronavirus outbreak, a global market downturn, no IMF deal, secondary market bondholders becoming itchy, and significant sovereign debt repayments due," Mr. Hunder said.

"The key priority of the new government should be to ensure macroeconomic stability, continue co-operation with the IMF and boost FDI," he added.