Some 170 MPs' signatures have been collected to convene the special meeting. 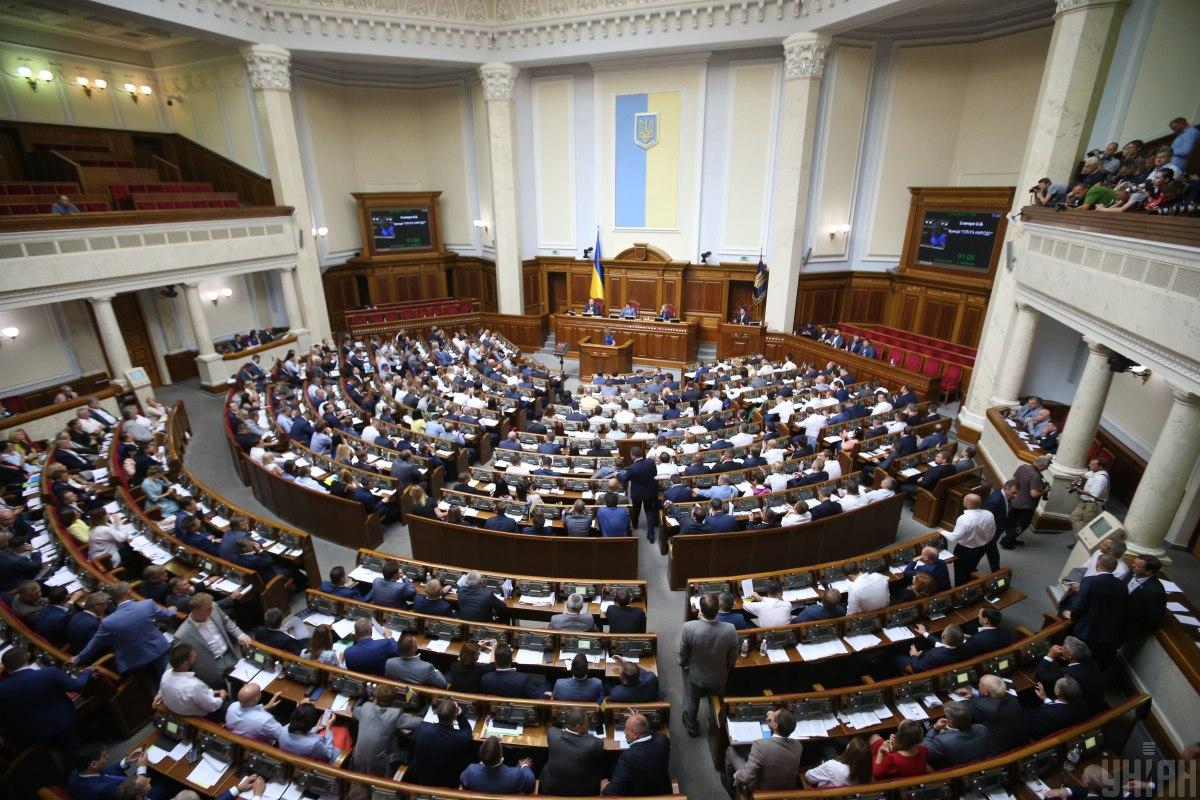 A draft resolution was registered in parliament to hold a special parliamentary meeting on this issue on Thursday, MP Maksym Buzhansky of the Servant of the People parliamentary faction told reporters, according to an UNIAN correspondent.

"It has been registered already, 170 [MPs'] signatures have been collected to convene the special meeting with the minimum being 150 signatures," he said.

Commenting on the likelihood of Riaboshapka's dismissal, Chairman of the Servant of the People parliamentary faction David Arakhamia said: "The parliament is set to do this with a majority of votes."

He added that he would personally vote for Riaboshapka's dismissal.

Asked by journalists whether there was a candidate for the Prosecutor Generals' post, Arakhamia said: "We will look for [the nominee] together with the President's Office, but the faction has a unanimous position on Serhiy Ionushas. A lot of people support this member of our team."

At the same time, Arakhamia added that he was not sure whether Ionushas would become a nominee, but if he was nominated, "he would definitely get votes."

Asked what was the last straw to dismiss Riaboshapka, Arakhamia mentioned the fact that the Prosecutor General's Office did not sign documents to serve ex-President Petro Poroshenko with charges.

"The last straw ... that's a very good question. It seems like ... well ... No, I don't know for sure. Perhaps the signing of papers to serve Mr. Poroshenko with charges – perhaps this was the last straw. Everything is ready to sign them, but for some reason no one has done this. We have a great deal of questions to ask Mr. Riaboshapka. We have questions to ask everyone and we will ask them," he said, according to LBTV.

The Prosecutor General's Office reportedly refused to accept documents prepared by investigators of the State Bureau of Investigation to serve the fifth president, Petro Poroshenko, with charges because of "they had poorly been prepared."