"It hurts": Ex-minister on unfinished projects

Dubilet plans to hold consultations on possible formats of his work with the new government. 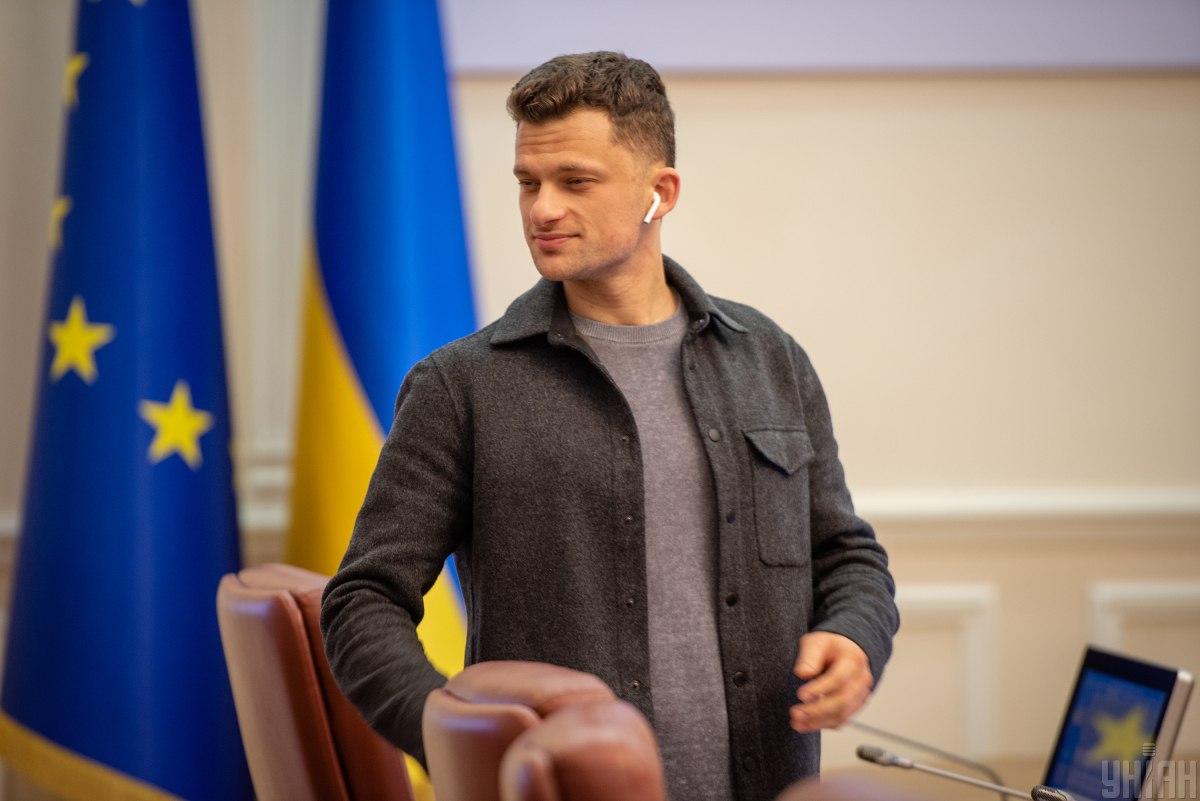 Former Minister of the Cabinet of Ministers of Ukraine Dmytro Dubilet says it hurts him to realize that many projects he launched have been left unfinished as he was obliged to step down following PM Oleksiy Honcharuk's resignation, approved by Parliament.

He says he plans to hold consultations on the format for continuing his work in the new government.

"As for my plans. Most of the projects I've worked on have not been completed. And nothing hurts so much as the feeling of wasted time over unfinished projects. We will discuss in what format I will – or whether I will – continue to work in the government," he wrote on Facebook.

Dubilet also expressed gratitude to all his former colleagues for their joint efforts.

"The work was not easy, we all made mistakes, but I am sure we brought a much benefit to the country. Thank you all for your support. Do not switch," he said.

If you see a spelling error on our site, select it and press Ctrl+Enter
Tags:CabinetresignationgovernmentDubilet