Functions of officials holding both positions will be finally determined once the president approves them. 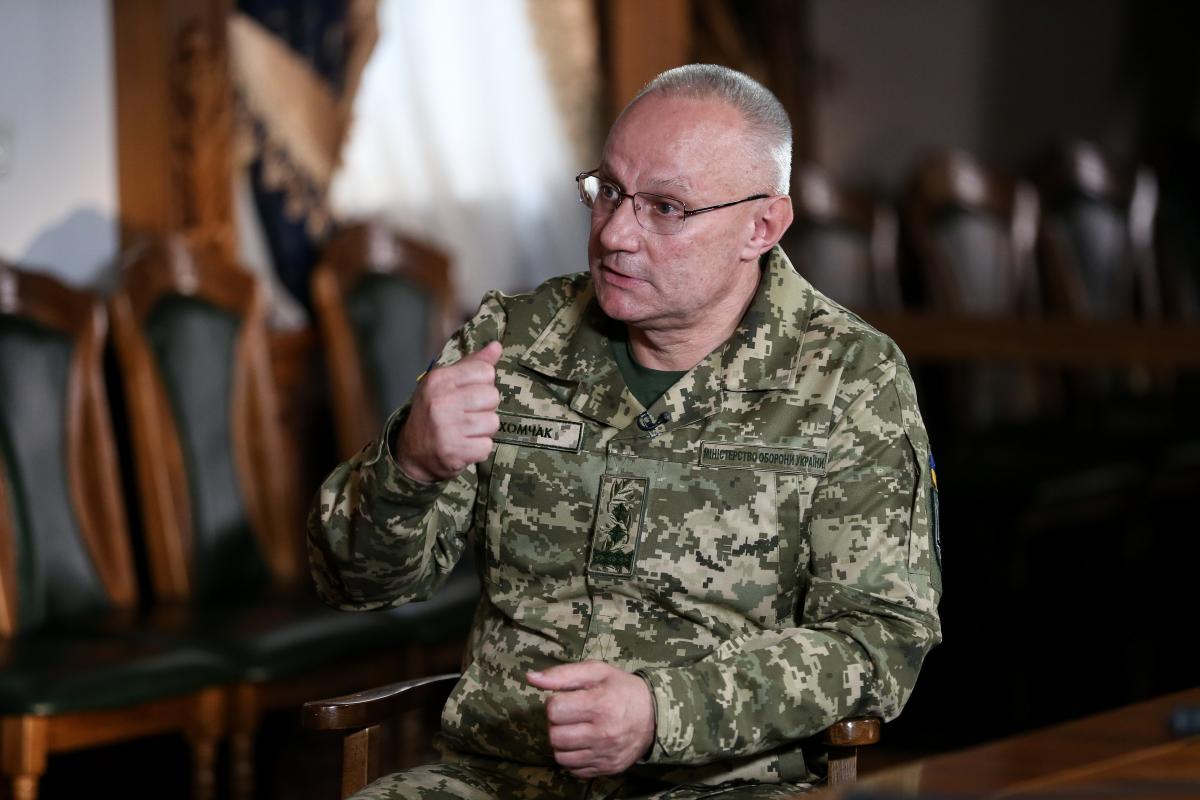 "It is beneficial to the Armed Forces of Ukraine, it is beneficial to the State of Ukraine. We're undergoing reform – it's practical. It opens doors to new changes, and one of the changes is that the powers of the Chief of the General Staff and Commander-in-Chief should be divided," Khomchak told journalists, according to an UNIAN correspondent.

According to Khomchak, since Ukraine is developing in the European direction, such a division is needed so that everyone "efficiently and selflessly" performs a specific set of functions to achieve results.

The official says the functions of both officials will be ultimately determined once the president approves them.

As UNIAN reported earlier, on March 4, the Verkhovna Rada, Ukraine's parliament, passed a presidential bill amending section VI "Final and transitional provisions" of the Law "On the National Security of Ukraine" regarding the entry into force of provisions regarding Commander-in-Chief of the Armed Forces of Ukraine, General Staff of the Armed Forces, and separate units (forces)" (No. 3015).