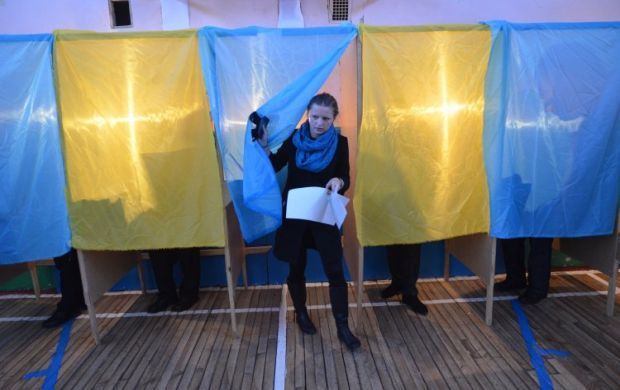 At the same time, the leader of the survey is the Bloc of Poroshenko, which would be supported by 16% of those who intend to vote. About 10% of respondents would support the Samopomich party, the Opposition Bloc and the Batkivshchyna faction.

If presidential elections were held next Sunday, a fourth of the respondents who intend to vote would vote for Petro Poroshenko, 10% for Yulia Tymoshenko, 7% for Andriy Sadoviy, 6% for Anatoliy Hrytsenko and Yuriy Boiko, 5% for Oleh Liashko, and 4% for Dmytro Yarosh. About 2% would vote for Oleh Tiahnybok, Serhiy Tihipko and Arseniy Yatseniuk. One in ten would vote for other candidates, and one in five couldn’t answer.