Zelensky expects next prisoner swap with Russia in March

The president's team is working on verification of Ukrainians held both in the temporarily occupied territories and in Russia. 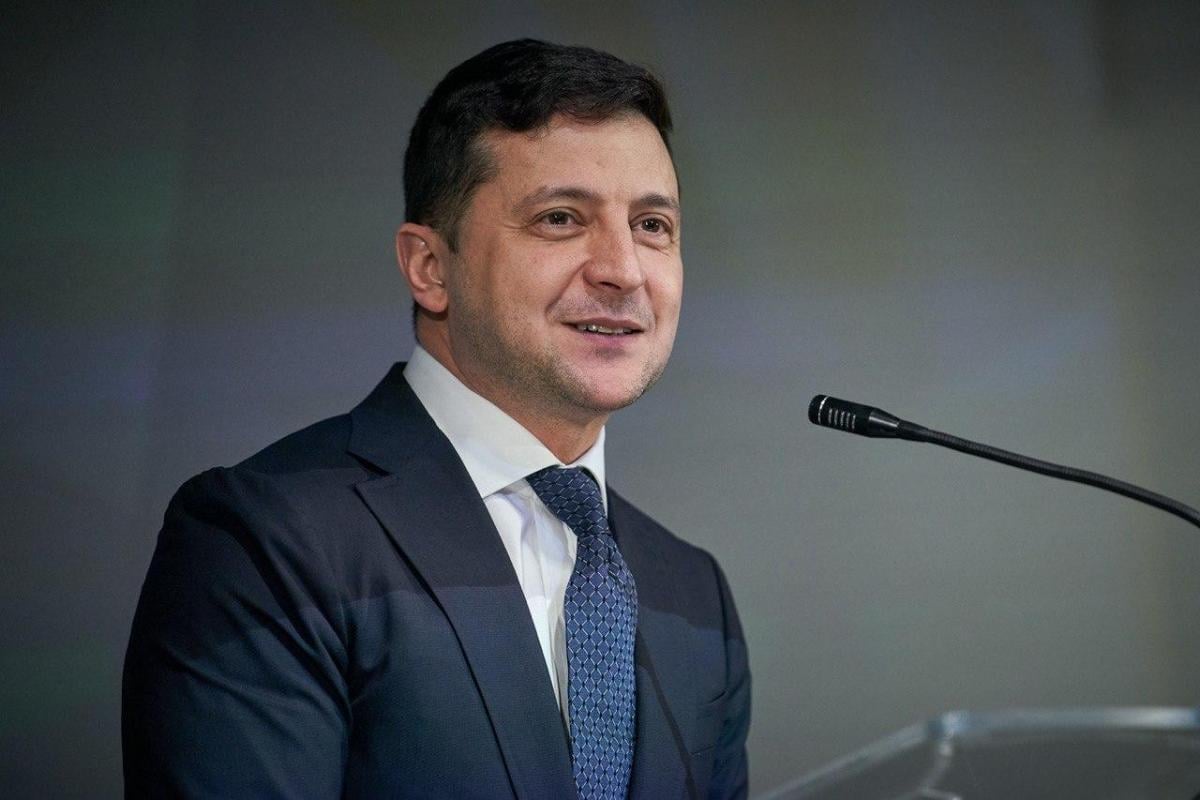 Ukrainian President Volodymyr Zelensky says he expects another stage of held persons exchange with Russia as early as in March 2020, and a meeting of the Normandy Four leaders (Ukraine, Russia, France, and Germany) in April this year.

"A meeting [of the Trilateral Contact Group (TCG) for the Donbas settlement] will be held in Minsk on [March] 11. We are working to ensure that we have a [prisoner] swap in March, and the meeting [in the Normandy format] in late April. I think this will all happen, we are working on this," Zelensky told journalists on March 6 after hearing a report on the progress of reconstruction of the Poltava Regional Clinical Hospital.

According to Zelenky, Ukrainian society fully trust him and his team in issues of exchange of held persons and the Normandy Four negotiation process.

"It seems to me that in such matters of exchange and such important meetings, we have full trust [in us]. We have shown repeatedly that we are getting our people back. We have a strong team that is constantly working on verification of persons held both in the temporarily occupied territories and in the Russian Federation. There will be a meeting," he added.