He also discussed his unwanted role in the attempted impeachment of the U.S. president. 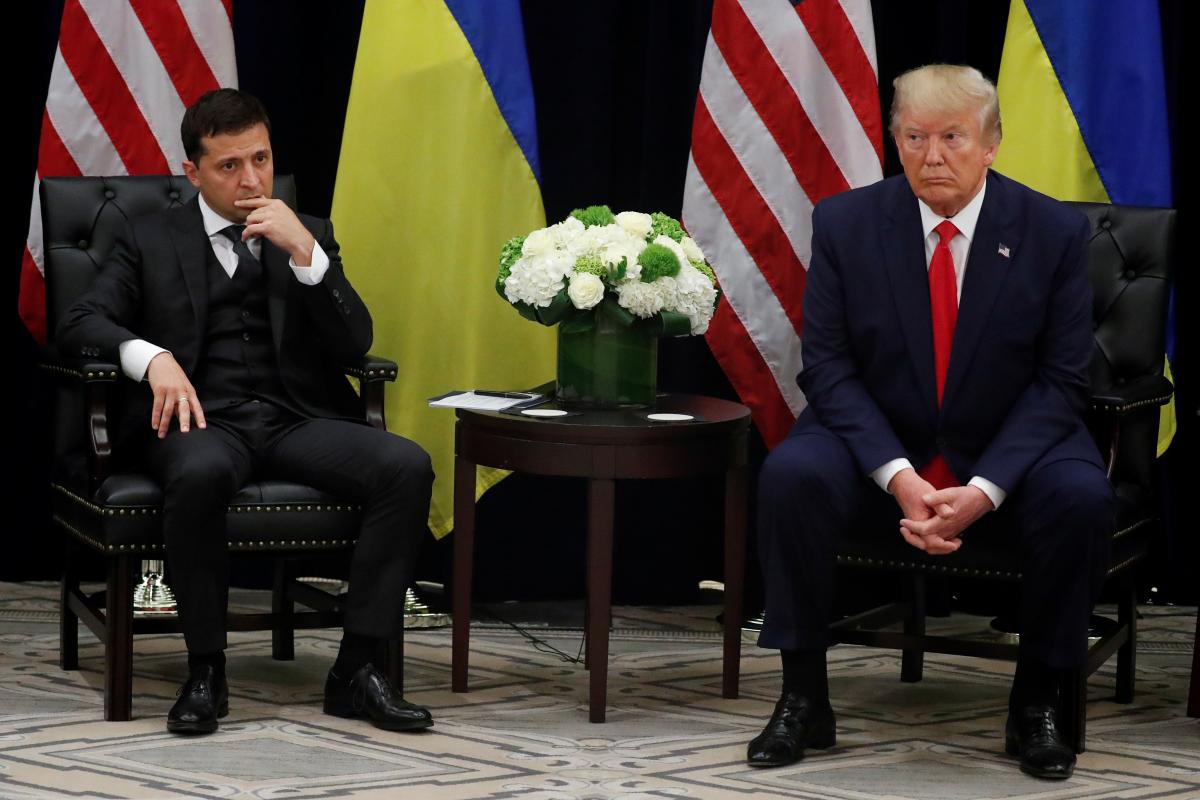 Ukrainian President Volodymyr Zelensky says he remains ready to travel to the U.S. White House for a meeting with his U.S. counterpart Donald Trump despite a politically charged U.S. election campaign.

According to him, nearly 10 months after his first telephone conversation with the U.S. president, a concrete invitation to Washington has not arrived yet.

"I was told it's being prepared," Zelensky told the Guardian in a rare interview, to be published in full on Saturday. "It's hard for me to hear that. I am a person who works to deadlines. Our diplomats are discussing it with American diplomats. I would like us to have a fruitful meeting."

Zelensky admitted it was "unpleasant" to hear reports that U.S. Secretary of State Mike Pompeo had made comments questioning whether Americans cared about Ukraine, but insisted the U.S. official had brought personal assurances of support during a visit to Kyiv earlier this year. "The U.S. is supporting us," he said. "I want them to support us more strongly."

Zelensky also discussed his unwanted role in the attempted impeachment of Donald Trump and his relations with the U.S. following the conclusion of the trial.

If you see a spelling error on our site, select it and press Ctrl+Enter
Tags:TrumpmeetingWhiteHouseinvitationZelensky