The president said the course of Ukraine had not changed from the staffing reshuffle. 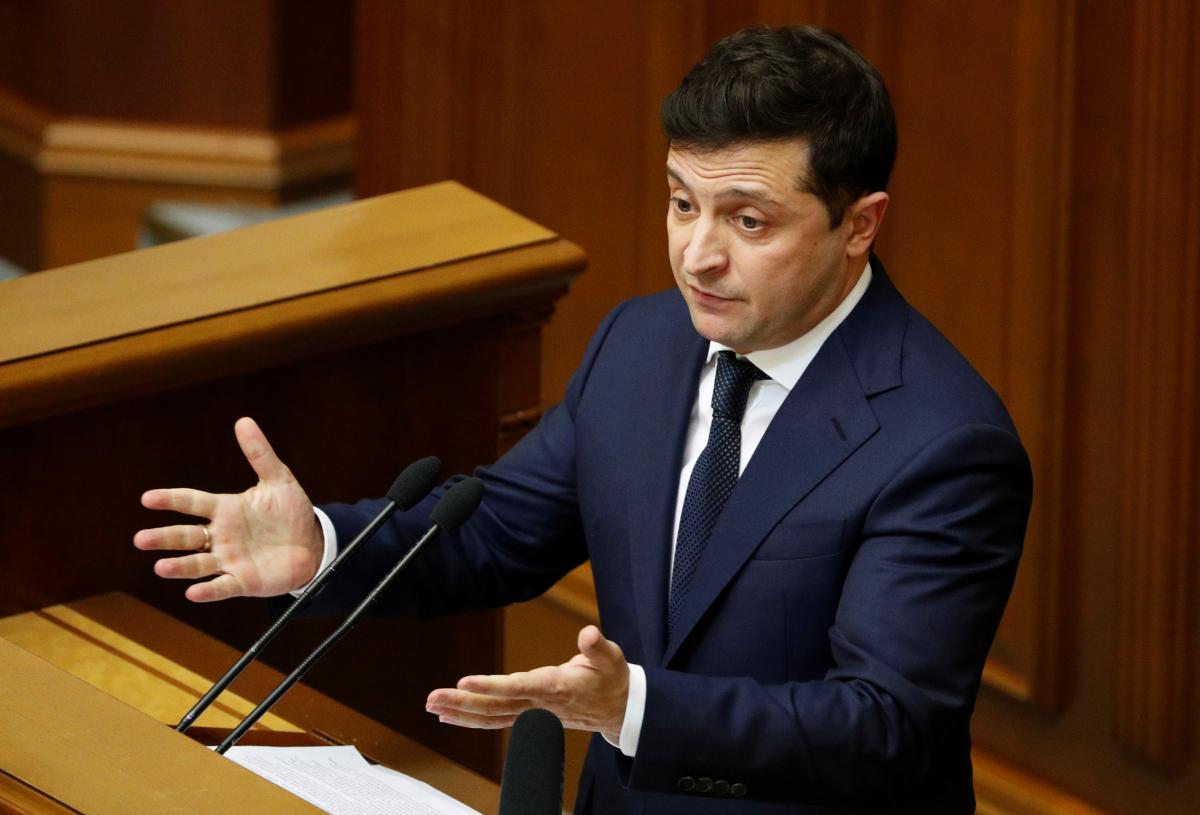 Ukrainian President Volodymyr Zelensky has said the government of Ukraine must be effective and bring results.

"It was necessary to respond to the effectiveness of the work of the Cabinet [of Ministers]," he said in an interview to Bloomberg, explaining the latest staffing changes voted by the Verkhovna Rada, Ukraine's parliament, according to the president's press service.

"When you make such profound changes in the country, you cannot lose. The point is not in your personal ratings, not that you can be banished from power, but that Ukraine may not have a chance to make these changes anymore," Zelensky said.

The president said the course of Ukraine had not changed from the staffing reshuffle. Ukraine is still focused on implementing reforms announced in Zelensky's program. In particular, further cooperation with the International Monetary Fund, the implementation of the land reform, the elaboration of the necessary bill on banks that will not allow the former owners to return them. The new government has ample opportunity to prove that critics' doubts are unfounded, Bloomberg reports.

"I do not plan to replace any person in the country who works fairly and effectively," Zelensky said, referring separately to the positions appointed by the president.

He also emphasized the oligarchs do not influence the new government.

"They [oligarchs] own 70-80% of assets in Ukraine. Every manager in Ukraine has worked for one of them or is in some way related to one of them. After all, they hire the best – we have to understand that," the president said.

If you see a spelling error on our site, select it and press Ctrl+Enter
Tags:UkrainegovernmentreshuffleCabinetOfMinistersZelensky