The Public Prosecution Service of the Netherlands is prosecuting the four suspects for bringing down the airplane. 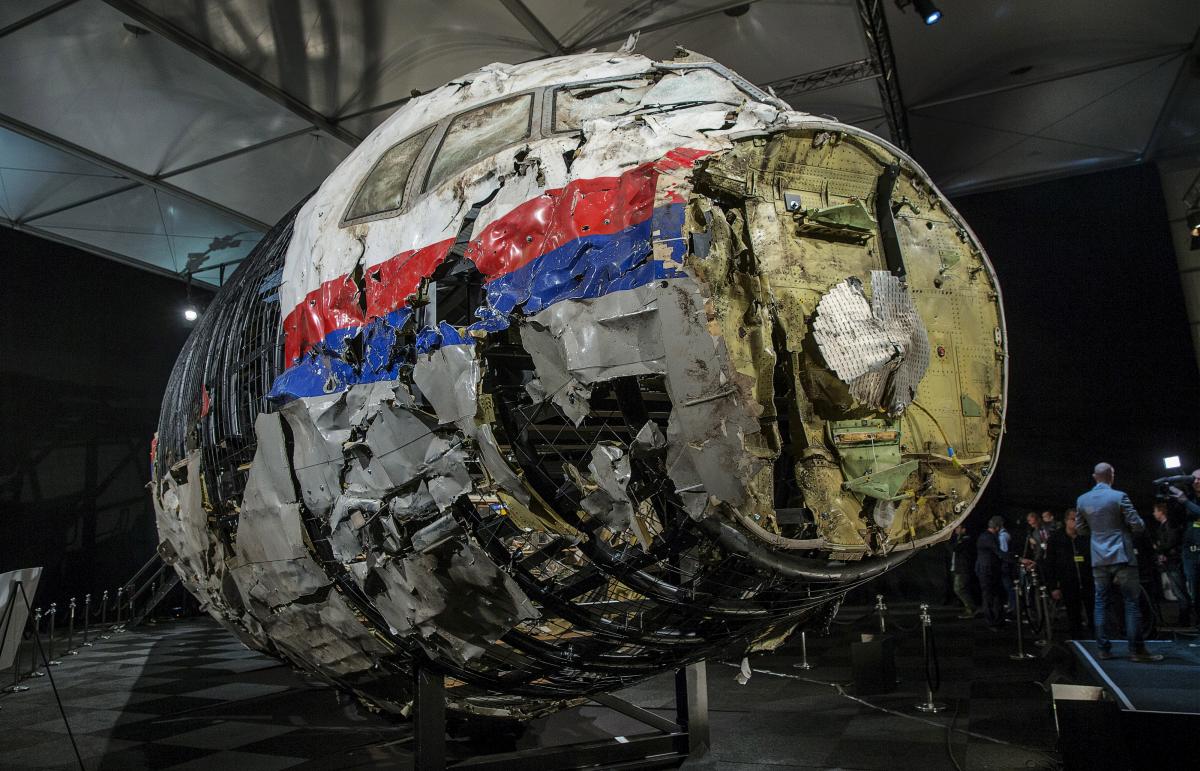 First court hearings in the case of the downing of Malaysian Airlines flight MH17 in Donbas in the summer of 2014 have started in the Netherlands today, March 9.

The trial against the first four suspects in the case began at a special high-security courtroom near Amsterdam's Schiphol airport at 11:00 (Kyiv time) on Monday.

The sessions are broadcasting live on the official website.

The Public Prosecution Service of the Netherlands is prosecuting the four suspects for bringing down the airplane.

Dutch-based Sjöcrona Van Stigt took over the defense of one of the suspects in the MH17 case, Oleg Pulatov. Russian lawyer Elena Kutina is expected to also attend the hearings.

Relatives of the victims believe that the trial will help bring to justice the representatives of the Russian political and military elite involved in the aircraft crash.